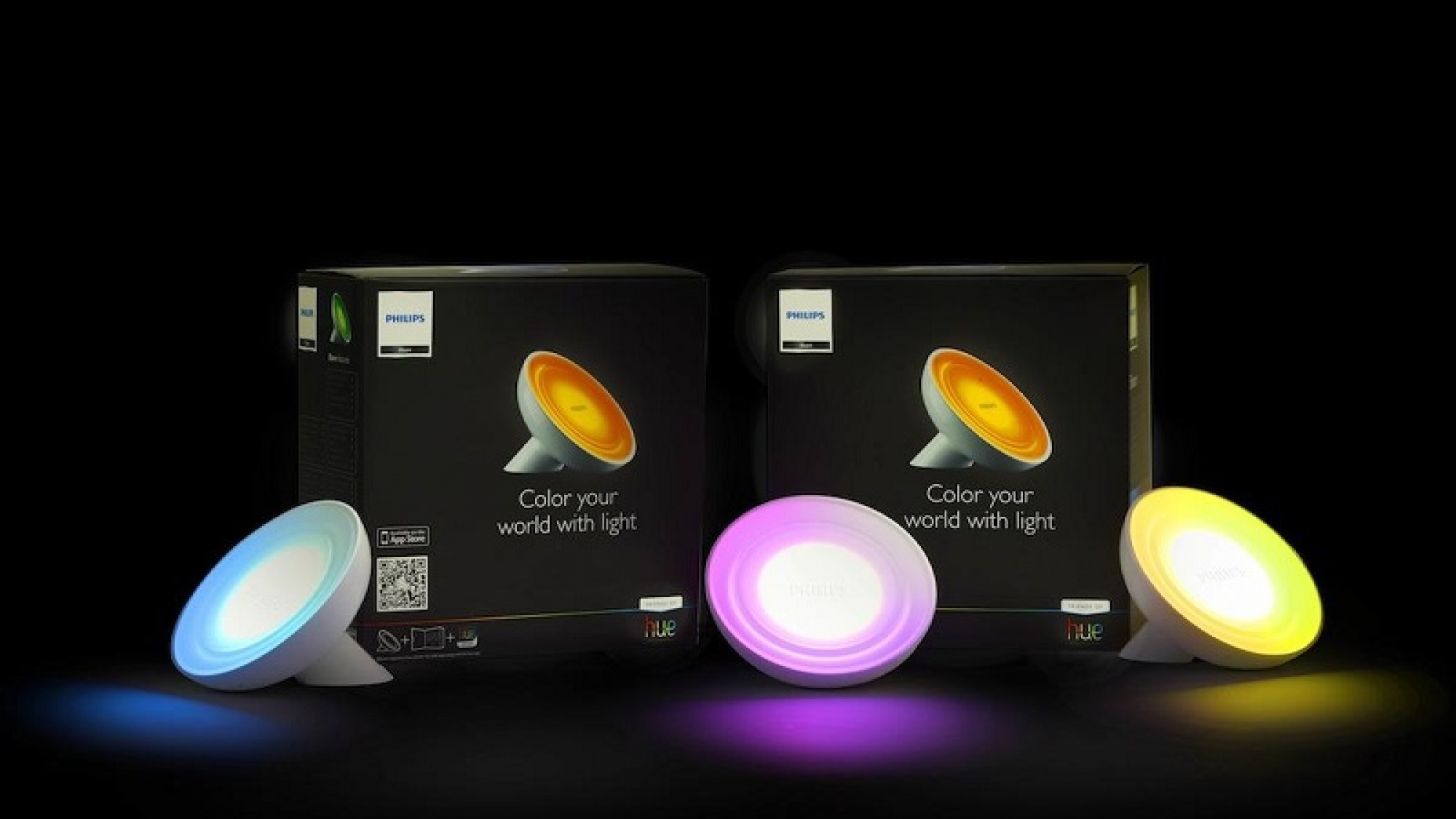 Philips Hue is one of the most popular systems intelligent lighting. Their bulbs are connected to a bridge station that allows the user to control them with your mobile phone from anywhere. And not just talking about on and off, but also to change color or intensity change. The Hue bulbs are not particularly cheap and there are few, such as E14, which does not sell the brand. 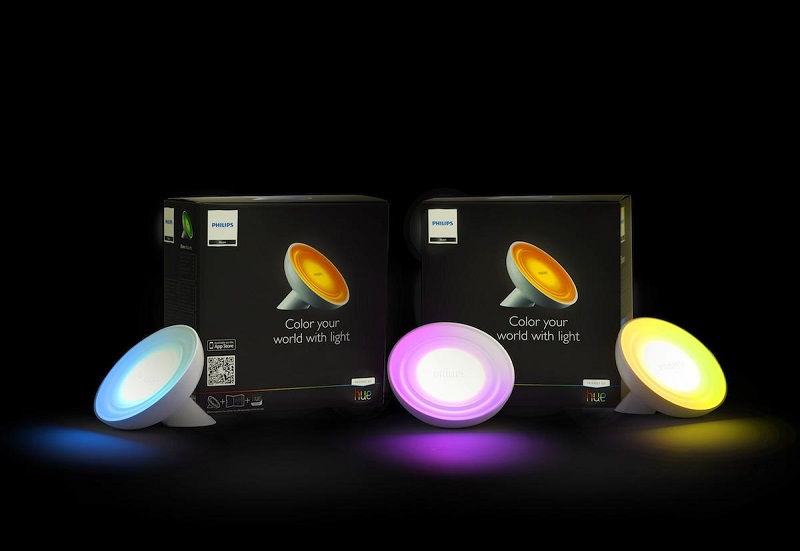 For this reason, some customers bulbs third resorted to using the same communication standard that also use the Hue Philips and which from Philips presumed to be compatible (ZigBee specifically). This has changed radically from the overnight, it is that Philips has just launched an update of firmware (1.11) of the “bridges” that connect bulbs with one purpose: to prevent third bulbs are used.

A software update, which has not warned, was “charged” support for third-party compatible bulbs.

From Philips they say they have made ​​the decision due to “increasing interoperability issues with these products untested third parties, which is causing confusion” to its customers. Also, according to the official statement, harms their development and “ecosystem damage Hue experience”. Examples named the difficulty of installation or malfunction of some bulbs, which do not go out and light up when they are sent.

“We want Philips Hue is open but also provide a great customer experience,” they add, so they have decided to directly close the compatibility of bulbs third with its lighting system (and have decided to do with update software without notice). The only ones that work are now typical of Philips and become certified through the new ‘Friends of Hue’ program, although it is unclear how this will work.

“We want Philips Hue is open but also provide a great customer experience,” so that “cut” access to third parties bulbs

That is, if you now buy a new bulb third, you cannot add it to your system Hue. Old continue to work in theory … but with nuances. By the changes they have made ​​in implementing their domestic scenes systems, light bulbs that use ZigBee standard they have also stopped working because of “compatibility issues”. From Philips say that this is a problem of implementing ZigBee other manufacturers, so that they directly do nothing to fix it.

The problem when you close the ecosystem without notice

From Philips continue to stress its commitment to open systems and open protocol highlight how ZigBee Light Link “remains the gold standard for residential lighting control”, insisting that its lights still meet the same with “additional functionality built on the standard “.

Do you really remain open systems Philips Hue? Allow other ZigBee enabled devices (such as switches or sensors), but leave no longer control bulbs using it through its ecosystem of apps. In fact, they are violating some of the specific requirements of the standard ZigBee Light Link, whose idea is that products of all types and from all manufacturers can operate and understand each other.

Before, being open was one of the selling points Philips

The excuse? Compatibility issues. The problem is that in the past just presumed to be fully compliant with the ZigBee standard, with this being one of the arguments in favor of giving their lighting systems over others.

The explanations do not convince customers that complain about how the change has occurred now, without notice by updating software, and affects all Hue systems. Some of them have already domestic installations that use these bulbs so far compatible and have found that, suddenly, they will have to exchange them for a change they have made ​​and which was not foreseen when they bought the system.