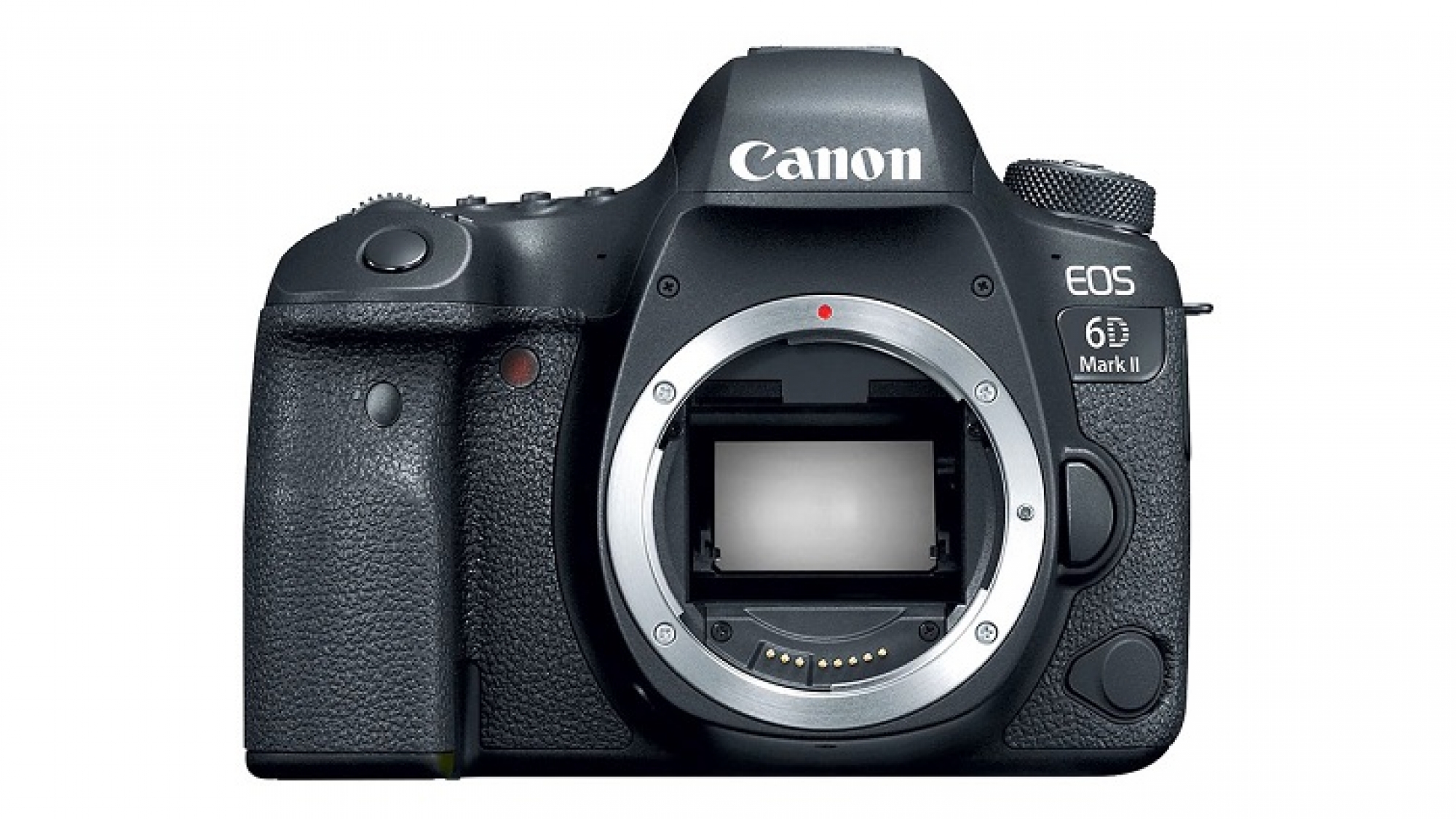 After a few months of rumors and fairly strong evidence, we have left a very light presentation of the Canon 6D Mark II. A long awaited renewal for being the step of entry of the Japanese brand to the world of the ‘full frame’, but what was said, everything was known about it before arriving at this moment of presentation.

The summary that we can do is that it is a pretty conservative bet by Canon, which is what is usual in the brand: gradually stepping away from the frenzied pace that Sony is putting the specifications of its cameras A7. We have contact of the machine, with our first impressions.

It really has been five years since the original Canon EOS 6D was introduced, and although almost everything seems the same, inside there are many changes: new 26.2 megapixel sensor – 6 more than the 6D – Dual Pixel AF , or the new DIGIC 7 processor.

The screen is touch and variable angle 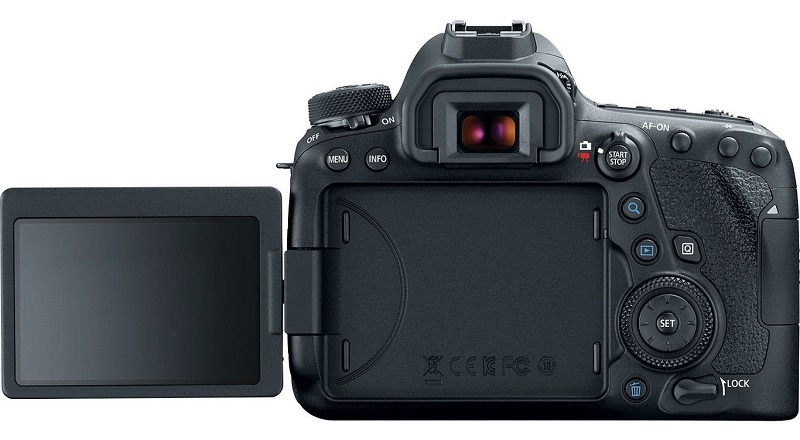 Same shape and size as heaps of high-end models of the Japanese house, something that will appeal to those who already work seriously with Canon, but criticizing to see how others manage to lose weight and create smaller solutions.

But it is obvious that you can not do something very different if you continue to bet on leaving the mirror there. I repeat, the ergonomics and operation of Canon is excellent, I do not think this is a problem for its followers.

A great innovation in the DSLR world with full size sensor: touch screen with variable angle. This is arguably the most striking of this renewal, and we believe it will be very useful for many types of creative work.

Reviewing controls there is one thing I miss, a joystick, which is present in other Canon Mark models. I understand that moving to a tactile configuration can ease the issue, but everyone who works with this every day knows how comfortable it is to move with that system.

On the autofocus system, here we rely a lot on Canon’s Dual Pixel AF, and this time we opted for a 45 points, for the 11 points that had the first 6D.

You may also like to read: Shoot and shoot, Relonch is responsible for creating the best photo: The camera as a service

Canon is a very strange company, has the technology and does not want to implement it, as if wanting to establish very different markets in its catalog. The video is clearly the worst hit, with the absence of something as usual as it is recorded in 4K format.

A camera of about 2000 dollars, with a folding screen, good focusing system, and the option to access the best optics, would be a candy for those who are engaged in video, but no, Canon continues to roll. In fact the top model – 5D Mark IV – can with that resolution but it does with some formats that are practically useless.

Returning to the camera, the 6D Mark II stays at 1080p at 60 frames per second, which is sure to look pretty good in practice, with support in the Dual Pixel AF system approach. Comment that there is a jack for an external micro, but there is no one for headphones. 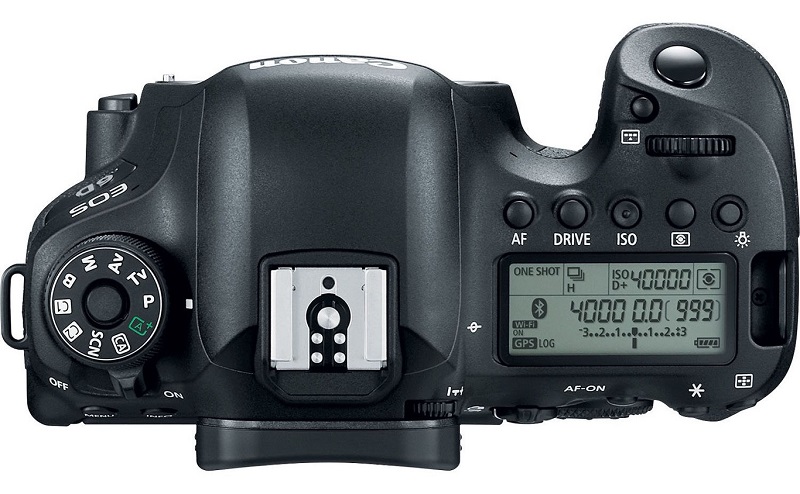 Well served in terms of connectivity, the 6D Mark II does not forget NFC, WiFi, Bluetooth or GPS. The batteries used are the same as in the past, the NP-E6N and there is a new wrist with battery.

The camera arrives to occupy a gap between the high-end reflexes of the house and the most professional level marked by 5D, hence its price is practically half as a 5D Mark IV: available for 2169 dollars ( body only) and 2599 dollars in the pack that includes the objective 24-105 mm f / 4L II IS USM.