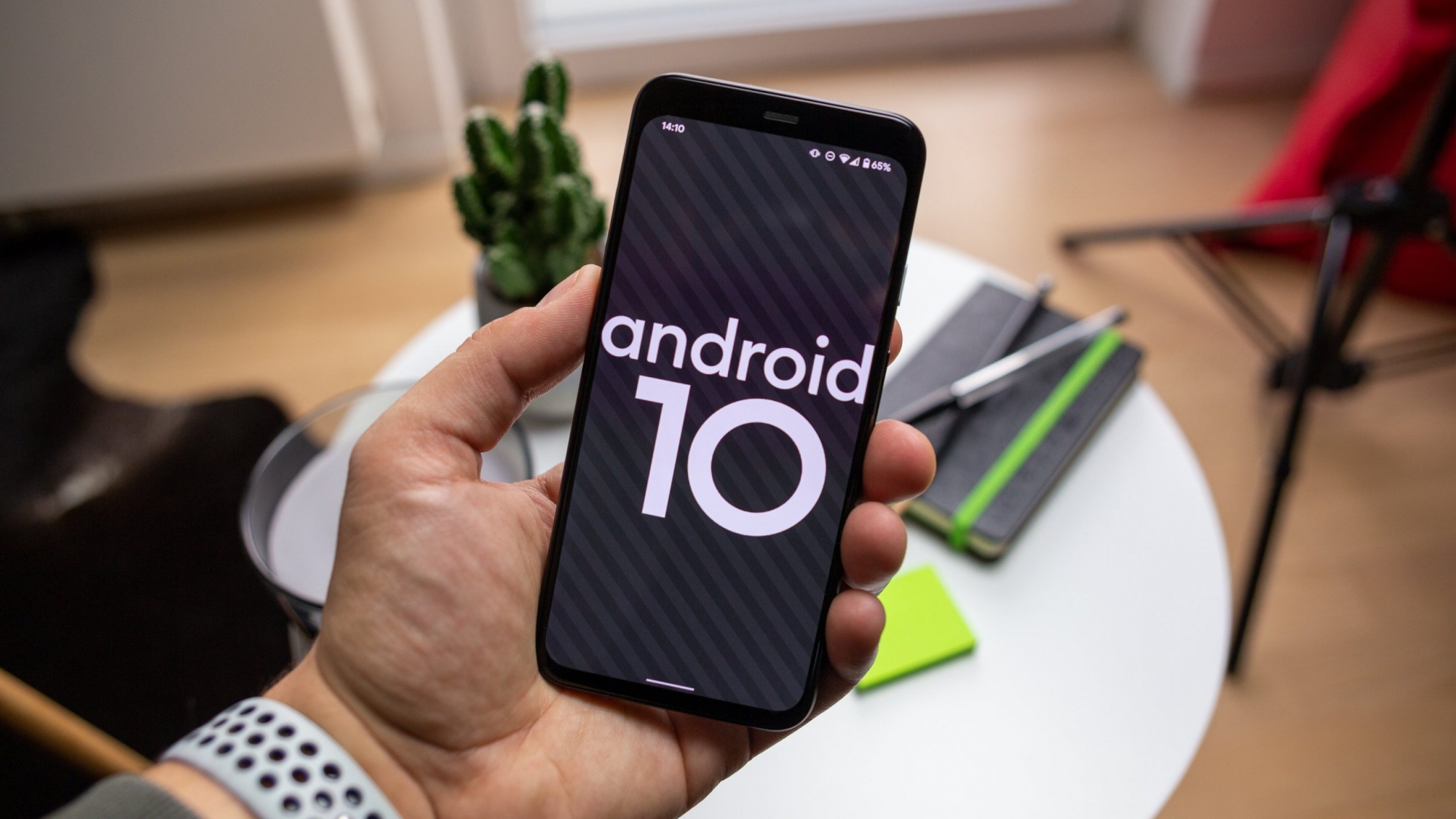 It has slowly made its way. Launched in September, Android 10 has landed on multiple devices on multiple mobile devices. The operating system update includes new and convenient features to be discovered and exploited. They range from dark mode (which helps save battery life) to privacy improvements, up to a live subtitle feature. In this small practical guide, here are the seven features of Android 10 at your fingertips.

You can only use touches and swipes to move between apps and return to the main screen, instead of relying on the traditional navigation of the Android buttons. Google had flirted with gesture navigation in the past, but only with Update 10 did it become completely possible. The activation of gesture navigation varies depending on the model: but just search for “Gestures” in the Settings app.

Android 10 has a new feature that allows you to create a QR code for your WiFi network or scan a QR code to access a WiFi network from the settings of the device itself. To use this new function, you need to go to the WiFi settings and select your home network, followed by the Share button with a small QR code just above it.

Cancel the removal of the app

Surely, it happened to remove an app from the home screen by mistake. Well, Android 10, it is available to intervene (a few seconds after the removal of the app) just to cancel the change. The Cancel button is located at the bottom of the screen. Pressing the app returns it to its place.

The new update adds new control over how an app can use location information. Previously, once an app was given access to its location, it was always active and (potentially) always tracked. With Android 10, you can allow an app to access information about your location only while you are actively using it. It is more about privacy, as well as helping to save battery life.

With Android 10, a dedicated Privacy section is available in the settings app. Opening it will reveal the various permissions that apps can request for things like calendar, location, camera, contacts and microphone. The new section makes it easier to find and revoke permissions for specific apps.

By long pressing an alert, two different options are now offered: Alert and Silent. If you select Warning, the app will make sounds with each new warning. If you select Silent, the phone will not emit any sound or vibration. You can further customize the behavior of the notifications by going to the settings menu, going to Apps and notifications and finally to Notifications. The feature makes it clear that you no longer need to dig into the Settings app to decide how to customize an app’s alerts. Just long press, choose an option and you’re done.

Android 10 and the caption live

To make Android 10 more accessible, Google developed Live Caption. The subtitle function any video that is played, even without a data connection. The volume slider that appears will have a caption button at the bottom: by touching it, you can move the caption by dragging it on the screen.