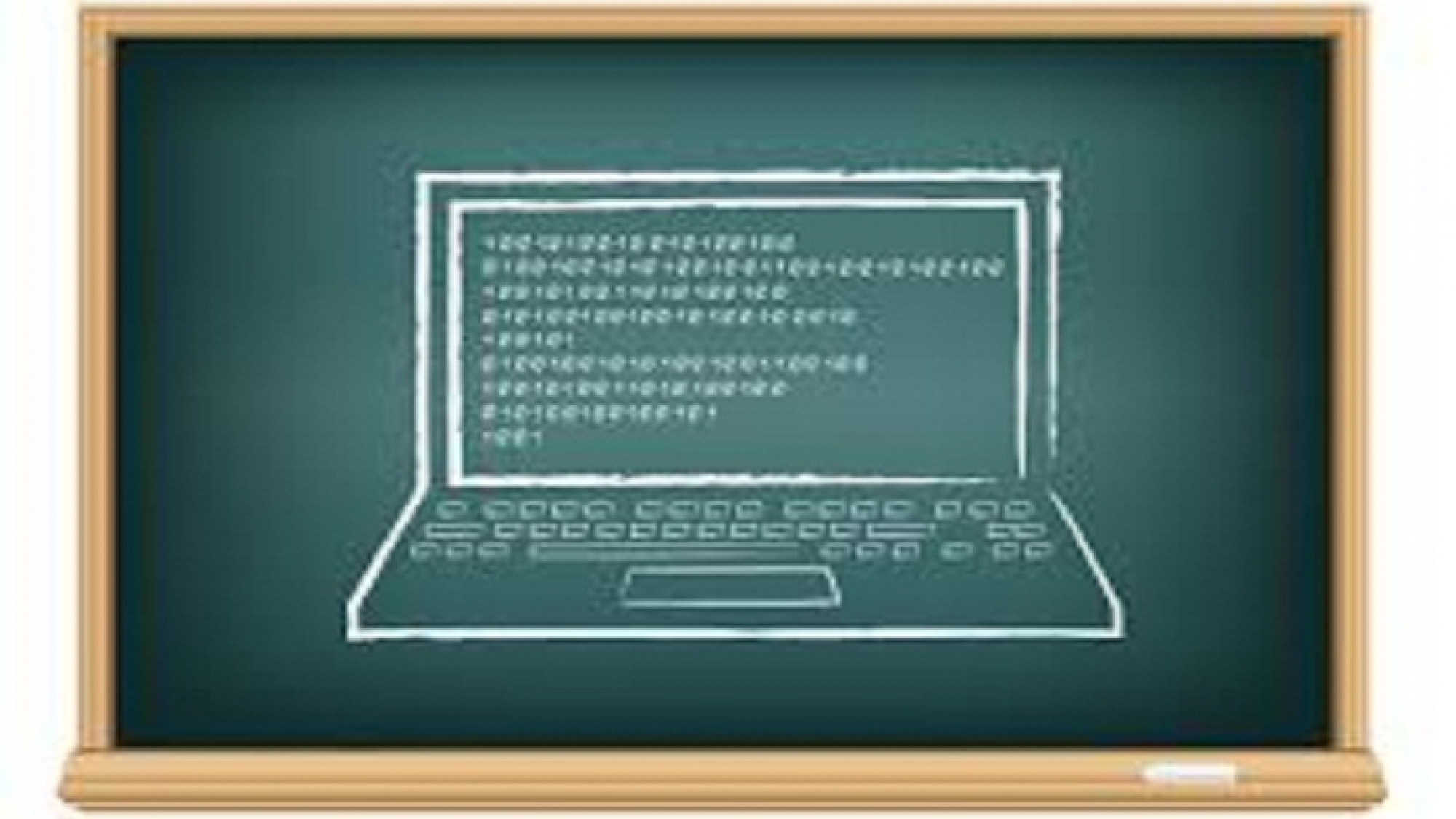 If you’d like to be a computer science major, hooray for you! Technology is one of the most well-paid, fastest-growing fields in existence, so you’re already setting yourself up for success. That said, computer science is a daunting four years of study. It involves of a wide range of skills and subjects that will all come together to prepare you for what is hopefully a very lucrative and satisfying future. Here’s some free advice to make sure you get started in a positive way.

Make Sure This is the Right Path

Computer science is not easy, so if you’re attracted to this major, really think about what you want to do with it. If you want to be a programmer of some kind, then you’re definitely in the right place. But if you’re taking on this major because you simply like the tech industry, there are many, many jobs available in that industry that don’t require this kind of study. You could be a graphic designer, a business manager or even a dramatic writer (if video games are your passion). There are many other doors open to people interested in tech, so make sure computer science is the one you want to walk through.

If you already aren’t a whiz at math, become one as soon as you can. There’s no way around it, you’ll use a lot of this very important subject in your career as a programmer or an engineer. If you’re committed to this course of study, but lack in some math skills, you must absolutely do whatever you can to improve them. Your work will be considerably slowed down if you’re held up on the mounds of necessary mathematics you’ll need to tackle each project. You’ll probably start falling behind sooner rather than later, so grab a tutor, form a study group and make friends with your professors so you can succeed.

There’s More Than Just Your Professor

If you feel like you’re falling behind, by all means, hit up your professor. But remember, they have a lot of students to deal with, so if you feel like you’re starting to live at their office, try a few other sources next time you get stuck on a project. If you’re at New York University, odds are there are upperclassmen that are willing to give you some assistance. There’s also a big internet out there full of people who’ve probably had the same problem. Now, if you’re feeling stuck on a personal matter, like wanting to learn more about USC’s communications degree options, this would be a problem for a guidance counselor.

If you’re going to be in the tech world, you need to keep yourself apprised of current trends. Follow tech blogs, dive into appropriate sub-edits and keep up with figures in the field you admire. The more knowledgeable you are about your own field and where it’s going, the better. This kind of awareness will keep you from graduating with just a major in computer science. You’ll also walk out school with an education in what’s going on in your industry.