Slowly but surely, the blockchain technology is becoming an integral part of our economy. More and more of the world’s leading companies use it in their activities. Today, there are many blockchain platforms with the help of which companies from various sectors can interact with each other and create their own applications and projects, significantly speeding up the operations and reducing costs. Below are a few promising blockchain projects, enlisted by the support of recognized global companies. 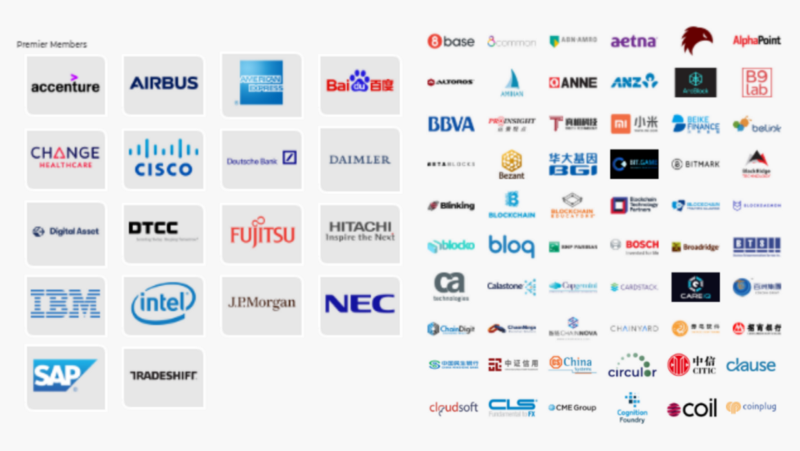 The Linux Foundation’s HyperLedger project is an open source platform for institutions and corporations. To date, more than 250 companies are involved in the project, including Accenture, Deloitte, Fujitsu, Hitachi, Huawei, Intel, IBM, Moscow Exchange, SAP, Samsung SDS, Xiaomi and Cisco. The goal of HyperLedger is to create a consortium focused on supporting the development of corporate and industry platforms using open distributed registry technology. Hyperledger can be called a complex project that provides companies with the standards and support needed to create their own open source blockchains. 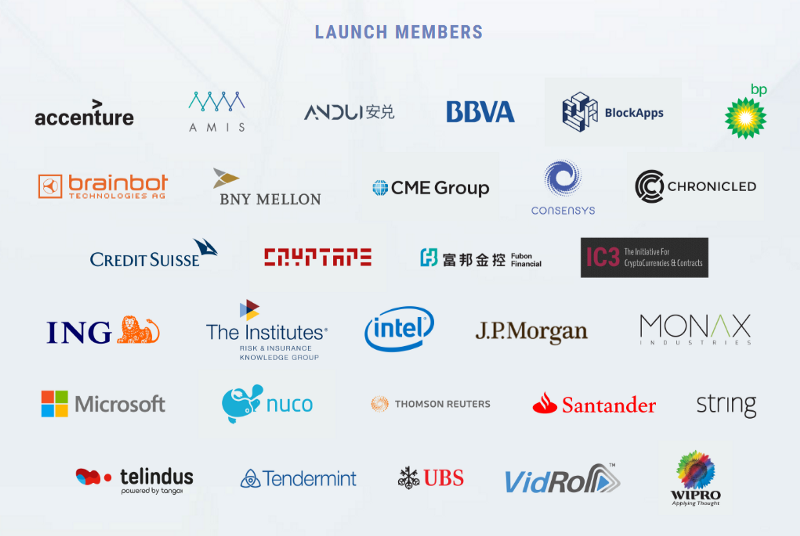 Ethereum is a platform for creating decentralized services based on the same blockchain, operating on the basis of smart contracts. The project is supported by a consortium of Ethereum Enterprise Alliance (EEA), which includes such companies as Accenture, BlockApps, BNY Mellon, CME Group, ConsenSys, IC3, Intel, JP Morgan, Microsoft, Nuco, Banco Santander and others. After the founding of the EEA in 2017, Mitsubishi UFJ, DTCC, Deloitte, Samsung SDS, Infosys and National Bank of Canada joined the consortium. The purpose of the EEA is to connect companies, start-ups and government institutions with Ethereum developers and specialists. Today, the consortium has more than 300 participants. 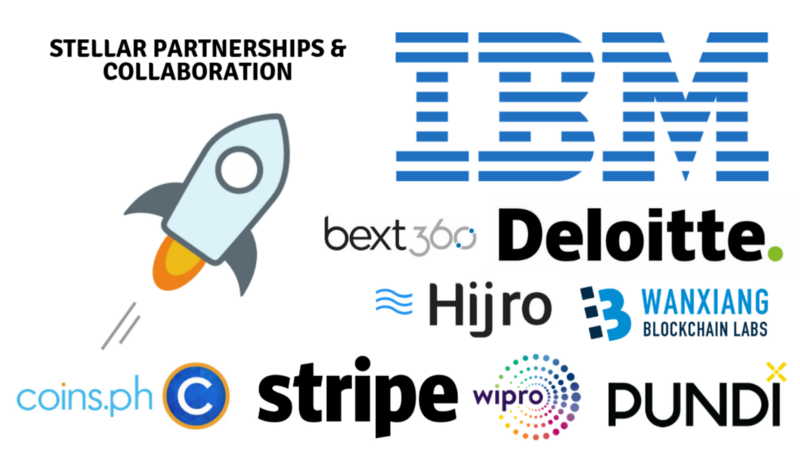 Cryptocurrency project Stellar aims to unite payment operators, banks and their customers. The project maintains a strategic partnership with IBM. Stellar makes a worthy competition to another well-known financial blockchain project, Ripple. Today, the Stellar team works with 48 organizations, including SHIFT Markets, Lightyear, STRIPE, and the Wanxiang Group. One of the most promising partnerships of Stellar is a joint project with Stripe, a payment system that supports more than 100,000 companies, including OpenTable and Warby Parker. 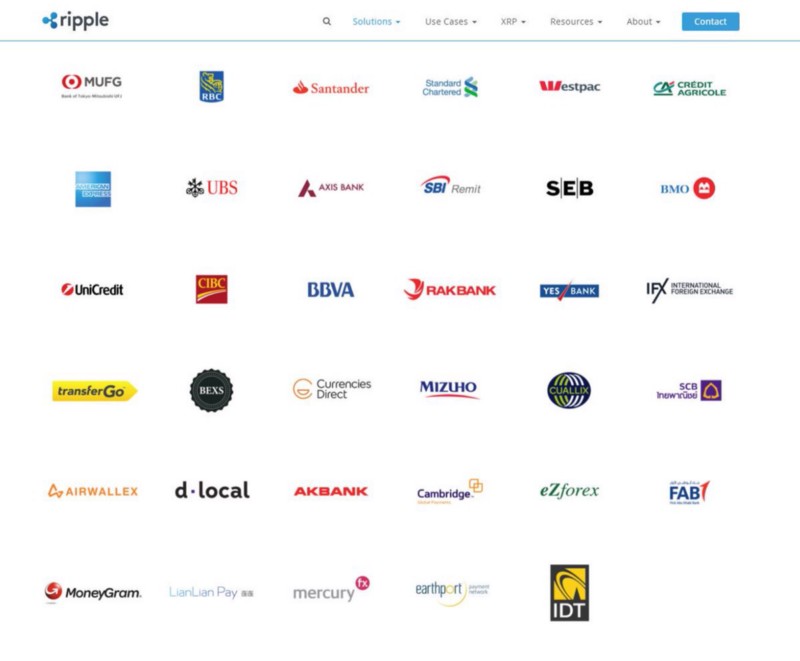 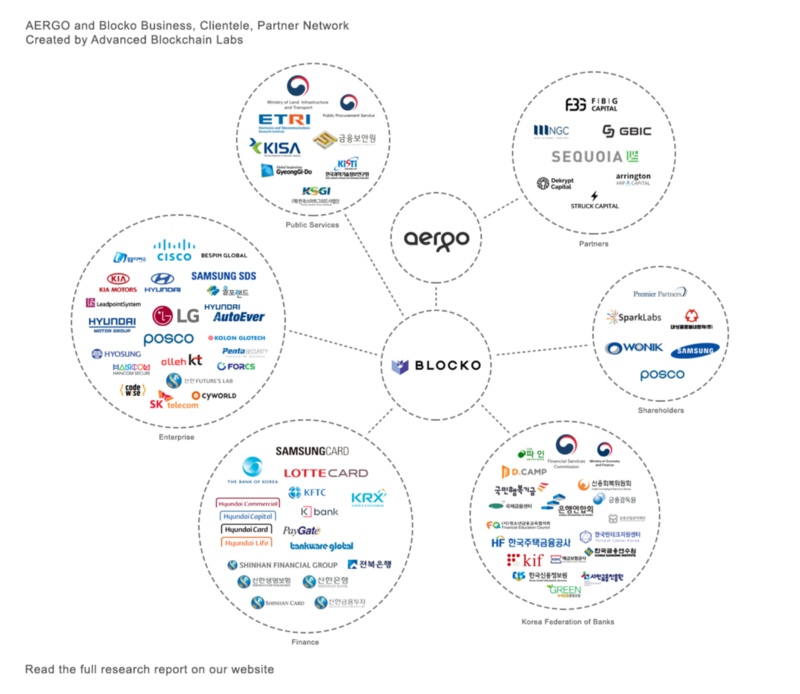 The Aergo blockchain platform, which is about to be launched, is aimed at providing ready-made corporate solutions for companies, large corporations and institutions. Aergo is supported by Blocko, a commercial blockchain start-up – the leading operator of closed blockchain systems in South Korea. Blocko is considered one of the most active and successful operators of corporate blockchains, since its participants not only test the technology of the distributed registry, but also integrate and use it in their activities. 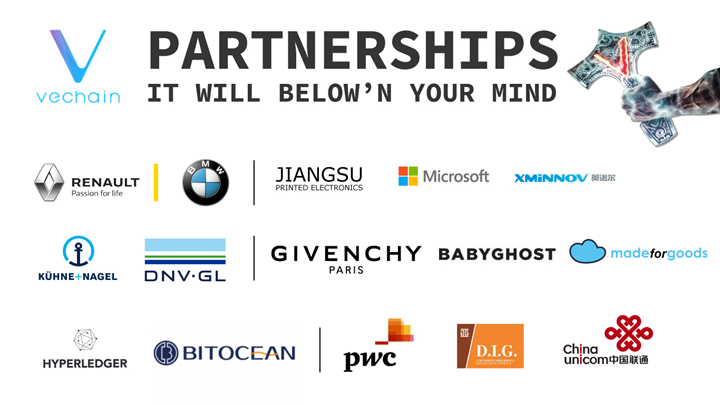 The Vechain project is a BaaS platform that focuses on troubleshooting supply chain management. Vechain has been developed since 2015, currently the project includes 24 companies, including Deloitte, Microsoft, Renault, PricewaterhouseCooper, DB Schenker, TCL communication, China Unicom, BMW and LV China. In addition, the project entered into a partnership agreement with the largest Chinese insurance company, the People’s Insurance Company of China (PICC). 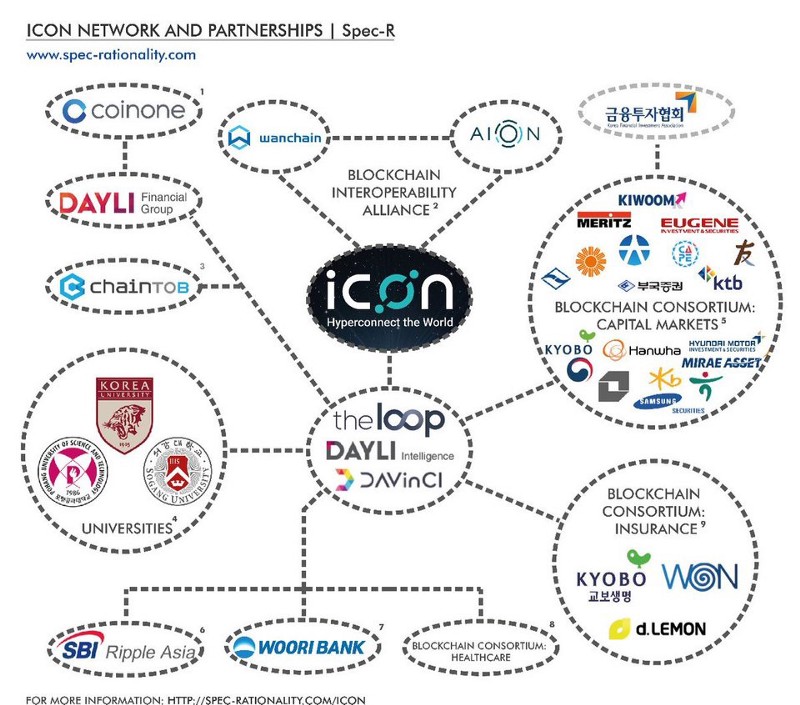 The South Korean blockchain project ICON plans to unite private and public companies in a decentralized network consisting of financial institutions, insurance companies, universities and health care institutions. In December 2017, three independent projects ICON, WAN and AION announced that they are joining together to form the BIA alliance – a movement aimed at promoting interchangeability and compatibility of various networks. At the moment, the most famous partner of the project is the operator of the popular Japanese Line Application Messenger, with more than 200 million users. 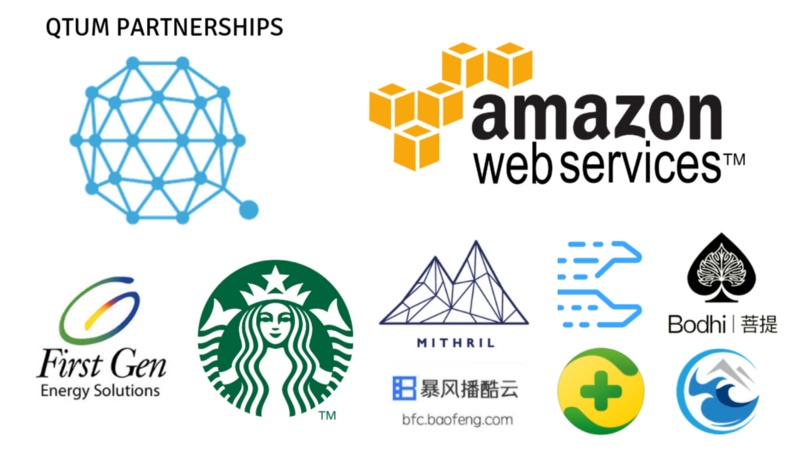 The Qtum project, aimed at combining Bitcoin and Ethereum technologies, has made an important partnership with the Chinese division of Amazon Web Services (AWS). The partnership between QTUM and AWS will allow blockchain startups to use Amazon hosting service for developing smart contracts. 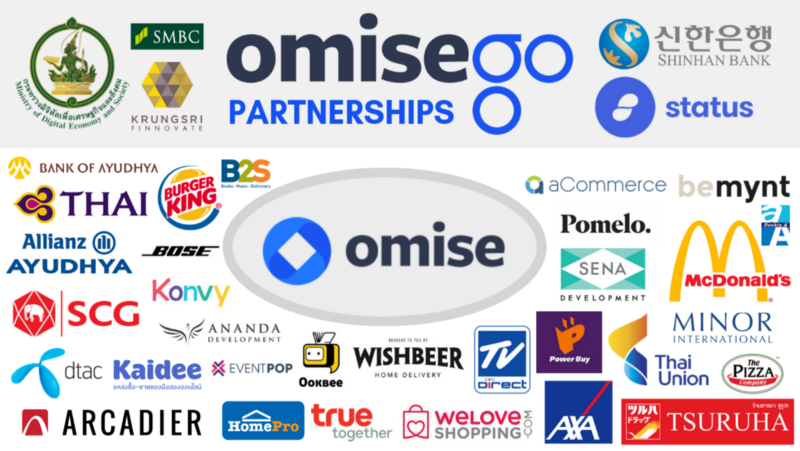 Thai blockchain-project OmiseGo is a public open source platform designed to exchange digital currencies and make payments. The platform is based on the Ethereum blockchain. Companies entering into a partnership with Omise (the parent company of OmiseGo) are able to provide payment services to users in Thailand, Japan and Singapore. 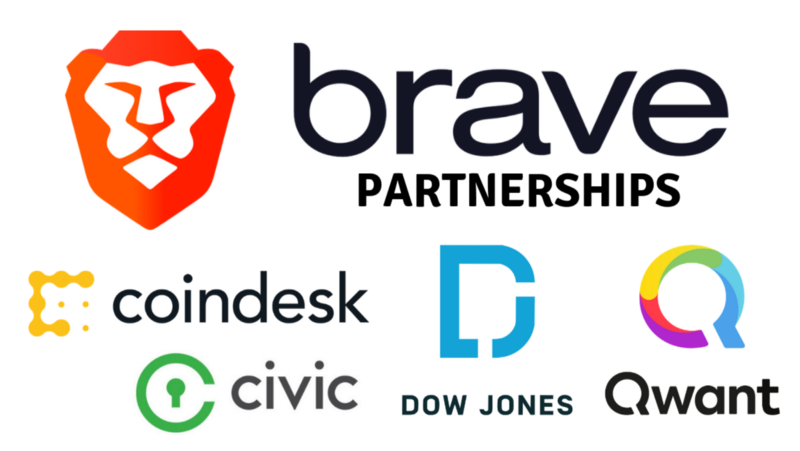 Brave browser developers set a goal to transform the Internet. The creators of the browser claim that Brave removes intrusive online advertising, blocking site trackers, and also increases the overall level of privacy. In April 2018, Brave entered into a partnership with one of the world’s leading financial information agencies, Dow Jones. Popular blockbusters such as Barron’s and MarketWatch are planning to use the Brave Basic Attention Token blockchain platform (BAT), which allows customers and advertisers to pay for publishing content directly. 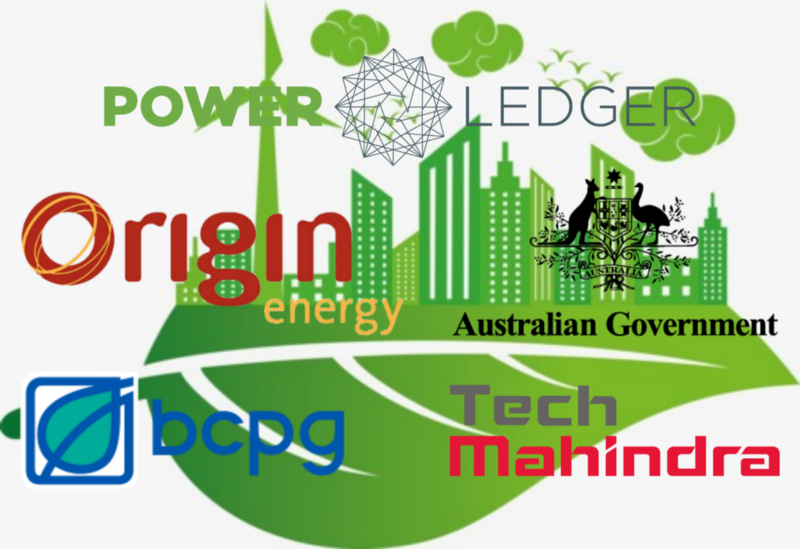 The renewable energy trading platform PowerLedger has entered into a partnership with BCPG, an energy company from Thailand. The platform allows users to trade renewable energy from solar panels using a secure banking interface. The company’s plans include a partnership with Silicon Valley Power, City of Santa Clara, Helpanswers, and American PowerNet. The program also received support from the Australian government.