Actually I already we have presented, video calls WhatsApp take more than a year taking shape, with the ability to play with them in beta, but the wait is over and the real possibility has been announced by the creator of the popular communication tool.

Good news for users of WhatsApp, worldwide: from today begin to get an update that touches Android, iOS, Windows Phone even. 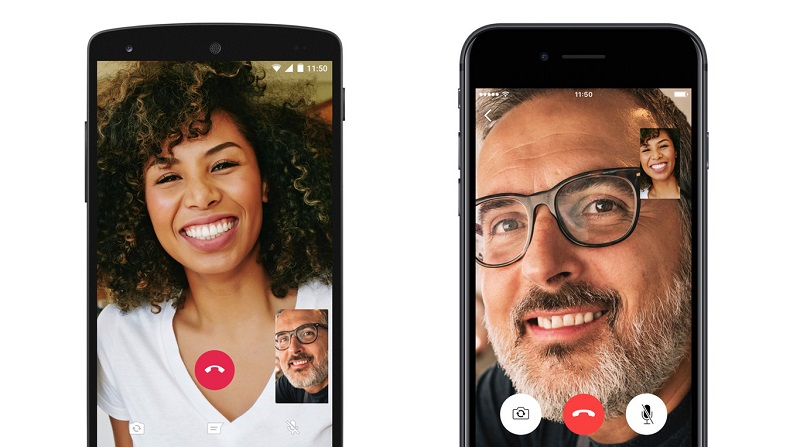 WhatsApp video calls will not only be a matter of the front camera, it is possible to select the main camera phone. We can also switch between landscape or portrait (horizontal or vertical, go), and even minimize the screen to continue to respond with text messages.

Expected but not least is that the possibility is cross-platform: WhatsApp users will be able to make video calls between Android users, iPhone and Windows Phone devices.

They are not the first, but it is where you will most use

Video calls are no special functionality that we have not experienced in FaceTime, Facebook Messenger or Google Duo, but the reality is now reaching a group of users considerably higher number: WhatsApp has more than one billion active contacts right now.

Seven years have passed since the birth of WhatsApp, here are video calls

WhatsApp, with or without the baton of Facebook, has always been very conservative with the new features, so we saw with the groups that took two years to arrive, or voice calls, for which we had to wait twice as long.

This year we have met with little more rush releases, getting the client web browser ,encrypted and greater security in communications, creative editions of multimedia content and video calling now expected.