web2gb.com
Powerful Simplicity
Home » New Gadget  » This is the year when the Pocket PC will no longer be a promise 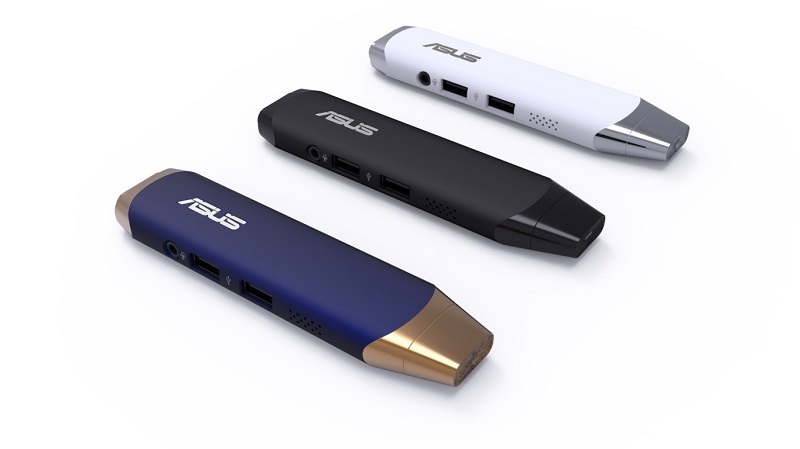 The revolution from within

Anyone interested in technology will have noticed that news in the PC world: the modular units are the way to go. Presented at Computex, a few days ago we let record of how ASUS ROG Avalon gambled on new modular system by computer.

Current PC is modular, in fact, already riding different components within a housing container, we are not talking about welding parts to the plate, but what ASUS proposed is something quite revolutionary: one is solved in one fell swoop categories price, since each user decides the extent to boost their system. And, secondly, that irrational fear of computers is eliminated custom, because each piece is a block with an unmistakable connection with a scheme simplified installation, without cables or projections that give rise to mistakes.

The mini-palmtops go a step further mounted small processors with 1 or 2 GB of RAM, SSD storage with essential applications and optimized operating system, using, as we said, the potential of the current Smart TV, getting smarter. The monitor remains a key element in the equation, as it can be a mouse or wireless keyboard, but the muscle, the essence of the PC, is contained in a little larger than a keychain small rectangle.

On the other hand we must look at the cycles of manufacture and distribution technology. If something is demonstrating the console market with new models of Xbox One and PlayStation 4 on the way, it is that the chips and all the circuitry lives a permanent expansion of power and memory decline , and we cannot be stuck in lengthy cycles production thus limiting the density of data or the own processor power.

If the doomsayers out us would say that the PC has been dead for several decades. The reality is quite different: the PC survives any rotation script on the market, although it has undergone a transformation in formats. Although the desktop PC tower mounted remains a standard, it is increasingly common to find users who only use a small convertible notebook plus the smartphone to perform all tasks, both work and leisure. This trend reflects a need: to be able to move without neglecting the content.

You may also like to read another article on Web2GB: Armed to the teeth convertibles arrives ASUS Transformer 3 and Transformer 3 Pro

Over the past year the market sticks grew exponentially. The Intel Atom Bay Trail chipset 4 – core standard achieved its position thanks to its small size, and with 2GB of RAM and 32GB SSD and had more than enough. But this 2016 is the year of real change.

Keep in mind that one of these sticks pocket not only allow you to view YouTube or our content network, most are equipped to make any TV a true multimedia center, turning the TV into a digital photo frame or display Cloned PC thanks to smart-share of Miracast- and can use it for office laptop and even as a game console, to install emulators or games from the bazaars of their respective systems.

The Taiwanese Asus presented VivoStick few months ago. His experience in this segment is wide: from the VivoPC or QM1 to VivoMini, the brand has forged a solid path in the PC market on a small scale. VivoStick HDMI stick is a little larger than a marker Edding. With 70 grams and less than 14 cm long, it can be called Pocket PC with all the letters.

This stick mounts an Intel Atom Z8350 processor X5-1, 92 GHz 4 cores, 2GB of RAM and 32GB of internal storage space on an SSD. The host operating system is Windows 10 Home in retail version. As for connections, it is above other competitors: includes 2 USB serial ports, one 2.0 and one 3.0, 3.5 mm jack, either headphone or external audio output. As for wireless protocols, including Bluetooth 4.0 and WiFi 802.11 b / g / n, and is compatible with any terminal of the same ecosystem.

So is omitted unnecessary spaces may soil and subtract space muscle system. In its external finishes, as you can see in the photos, the surface is smooth, slightly chrome and ultra-compact, giving a comfortable feeling of stability, strength. As imaginaries, it is fed from the same HDMI connection. And, as it tries to avoid at all costs wires, ASUS 100GB gives new customers through its ASUS WebStorage. If you know the offer storage in the cloud will know that 100GB is above the average of any service.

You really need a pocket-PC at this point?

Well, here I will try to explain it from my personal experience. Spend all day hanging phone is busy, always just out of battery in the most unexpected moment. People that we are forced to travel quite have in VivoStick an option not to sacrifice our most important data. It can be connected to television in a hotel room and from the WiFi, watch YouTube or access our accounts, either Netflix, Amazon Premium or many other applications that will appear in the store.

Hence, whether you are on holiday or simply a friend’s house and want to show some pictures, video files, presentations, comics or PDF, this stick offers the possibility of immediate and agile. And as you can see in the image below, it can be used as projector, digital signage, even for presentations institute or against customers in a business.

As we said at the beginning, the market for HDMI Dongle is growing. Most models between 80 and 150 dollars, are very energy efficient and allow to set up a makeshift office anywhere where there is a TV with HDMI connection. Amid china shop of the previous generation, Blu-Ray, consoles, old TDT or routers on your network operator, is welcome these new mini-PC that provide solutions in very little space. Along with the mobile application itself, we can only imagine the home automation control -Lights rest of the home, doors, control cameras, etc. The possibilities are endless.