web2gb.com
Powerful Simplicity
Home » Software Reviews » These are the five reasons why I switched from Chrome to Mozilla’s revolutionary Firefox Quantum

A lot of history behind 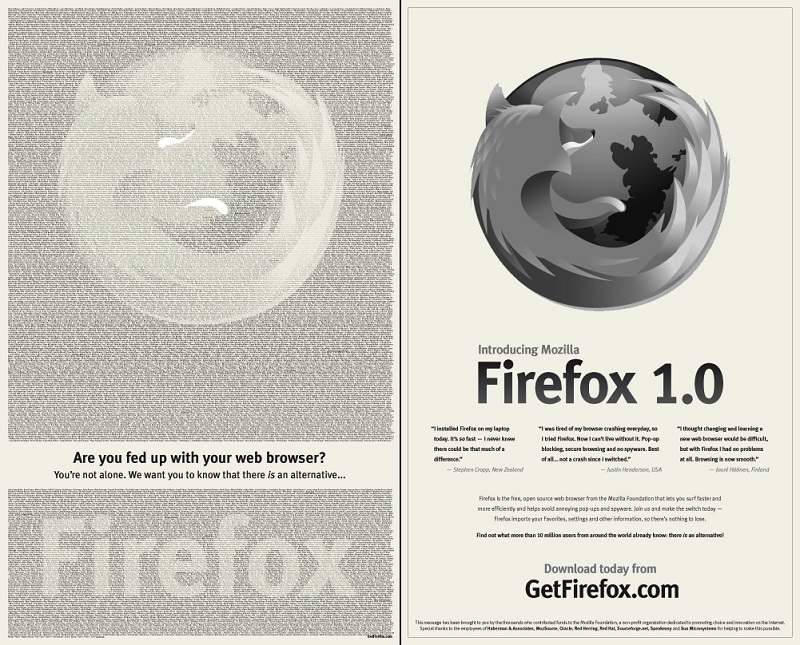 When Mozilla released the first version of Firefox, it did so knowing that it had a future. They had been working in Phoenix for about two years, and version 0.1, still available for download, still works (with limitations, such as HTTPS traffic support) in Windows and Linux.

You can download and try to use Phoenix 0.1, the first version of what would be Firefox (very GNOME buttons, by the way), although surely you can not browse most of the current pages due to the support of TLS and the HTTPS protocol.

When the people in charge of Mozilla chose that name they did it with a lot of intention: they wanted to make clear that this development was like the phoenix rising from the ashes of the legendary Netscape. That yes, they had to change the denomination before the possible litigation with the manufacturer of BIOS of the same name.

Netscape could not beat the battle to Internet Explorer, but Phoenix and especially Firefox came at the right time. Internet Explorer began to show dangerous signs : it hardly evolved in the adoption of new web standards, it was becoming heavy and outdated, and its security holes were appearing with increasing frequency (and importance).

That initial release in November 2004 was quite an event that even took center stage in The New York Times, where Mozilla hired a campaign with a double-page ad that was unheard of for the time. The Open Source project showed their cards and made it clear that it offered a very interesting alternative to Internet Explorer. 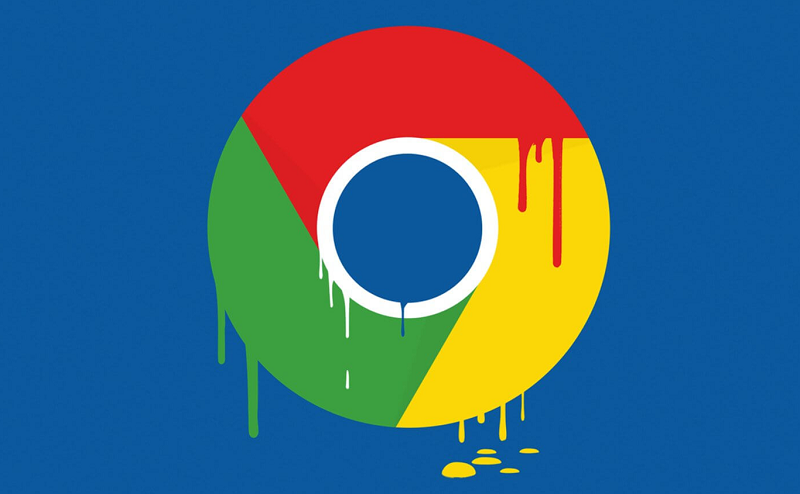 From that moment the advance was unstoppable. The versions were happening but much more slowly than in recent times: Firefox 1.5, Firefox 2 and Firefox 3 appeared in November 2005, October 2006 and no less than June 2008. The changes were happening and the engines of rendering (Gecko) and JavaScript (SpiderMoney, TraceMonkey), and in March 2011 we saw the latest version of Firefox 4, one that already coexisted with the increasingly popular Google Chrome that had appeared in 2008. There things began to change.

Statcounter Global Stats data shows Chrome’s unstoppable growth since birth. Firefox, which finally succeeded in exceeding the Internet Explorer share by the end of 2015, did not resist the attractiveness of Google’s browser.

In fact, Google had managed to win Mozilla with its own strategy : a browser that was born with speed and lightness as main arguments, and also conquered users by its simple and effective interface. The conception of its architecture, with the parallelism and isolation and independence of each tab (which was considered a separate process), gave Google a competitive advantage with which Firefox took time to compete.

That made Mozilla decide to take on that frenetic pace of updates that Google had made fashionable. From a great version to the year (at least, as far as numbering is concerned) we have many more thanks to the “Rapid Release” cycle adopted by Mozilla, who wanted to show that he was not crossing his arms. The versions were happening, but in Firefox could not stop the dribbling of users who passed to Chrome, which was increasing its advantage without stopping.

That advantage is precisely what Mozilla seek to reduce with Firefox Quantum, the code name of Firefox 57. This browser comes with a renewed conception both inside and outside, and the idea is clear: turn over the tortilla and grow back in market share.

Why should you try Firefox Quantum? 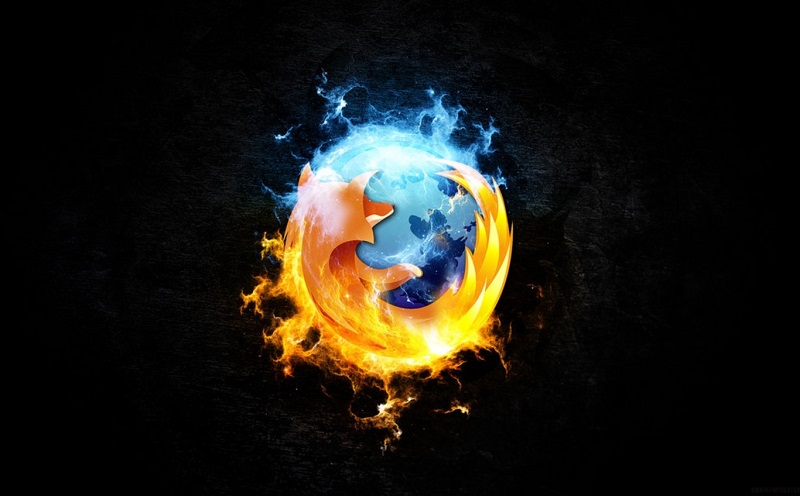 In our first impressions of Firefox 57 (Firefox Quantum) we already talked in depth of the changes that we would find with the final version of this development, which is new both inside and outside.

It is precisely in this period of two months from those initial tests when we have been able to verify that indeed Firefox Quantum is prepared to stand up to Google Chrome. You should try it, and these are the reasons :

Firefox Quantum will be available throughout the day on the official Firefox website, but if you are in a hurry you can download these final versions in the web repository that Mozilla has already been ready for a few hours.