This year we are seeing that gaming is one of the most remarkable trends when it comes to computers, but on the other hand, manufacturers have also opted for another slightly more discreet line that also has its audience. For those faithful to the Google system, these are the Chromebooks that have been presented at CES 2017.

Since that first Google prototype with Chrome OS, the Chrome Notebok CR 48, it has rained a lot and different manufacturers have opted for models with this system in this second and ambitious youth of the Chromebooks. This time Samsung, ASUS and Acer have presented their proposal in Las Vegas. 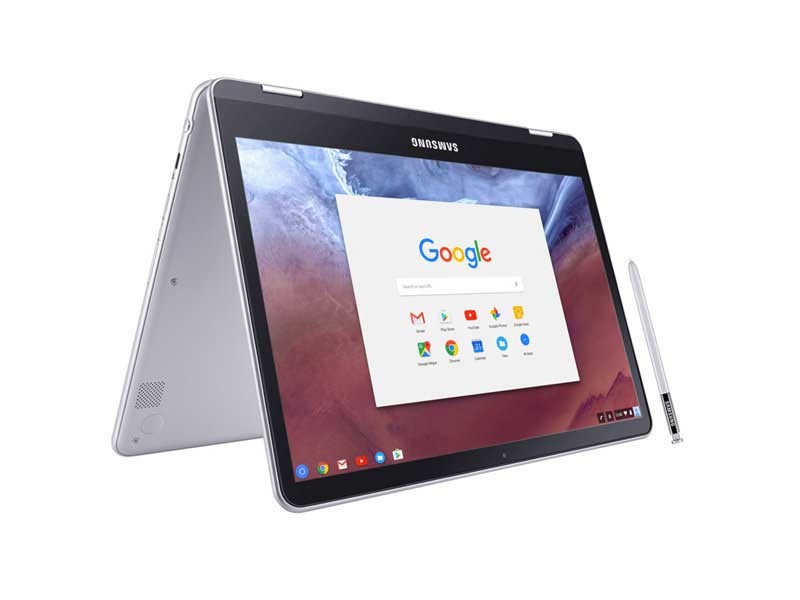 Samsung: A wink “pro” with a “plus” in surnames

Yesterday we knew all the innovations of the technological giant, as much in relation to televisions as in appliances, as well as in computer equipment. We were talking about gaming, but at the same time, it was Chromebook Pro and Chromebook Plus, because its arrival was rumored for some time and are an alternative to the most basic configurations.

Thus, the models have similar characteristics with some provisos. These are the ones that hold in common …

Samsung also notes for both models that the approximate maximum autonomy is eight hours. And the only difference between the Chromebook Pro and the Plus is the processor, since the former mounts an Intel Core M3 while the second integrates an OP1 (hexa-core, dual A72, quad A53). 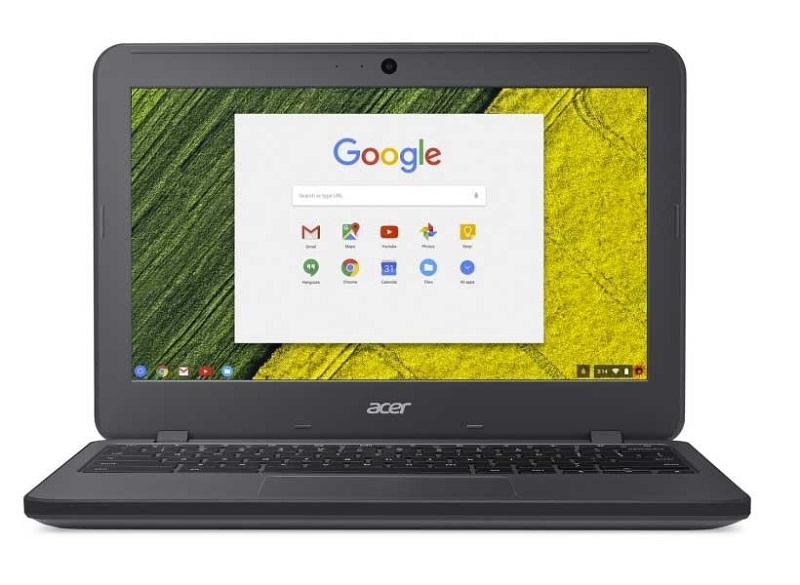 Acer: A small one that can stand it all

Acer is committed to a computer designed for users looking for a rugged and lightweight device. The Acer Chromebook 11 N7 has the standard US MIL-STD 810G, which certifies that it withstands liquid spills on the keyboard, falls from 122 centimeters and is able to support 60 kilograms of weight on the top cover.

A laptop focused on students, as literally has communicated Acer, or for those users looking for something small with the Google system. It also has no fans, so it promises to be quieter. 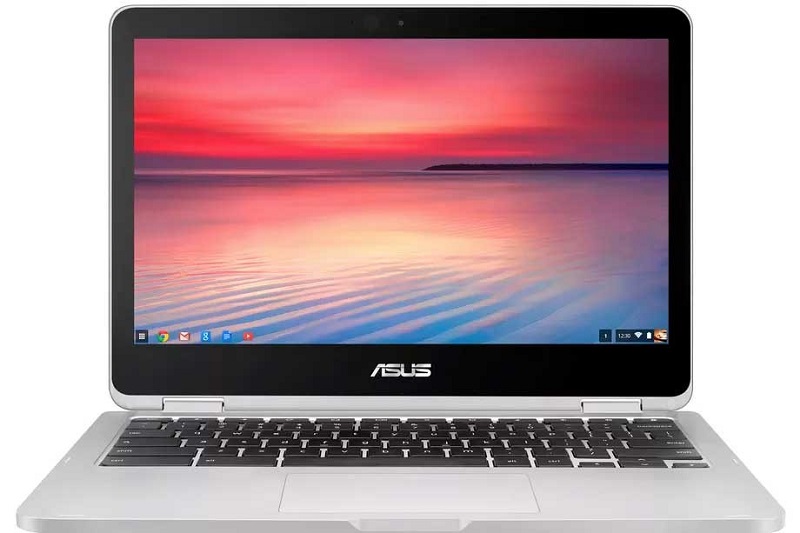 Again another bet to go to the two-in-one model and to merge the concepts of computer and tablet. The Chromebook Flip C302 has a 360-degree hinge and also chooses to get rid of the USB 3.0 ports to stay with two USB-type C, a bit in the style we already saw with the Zenbook.