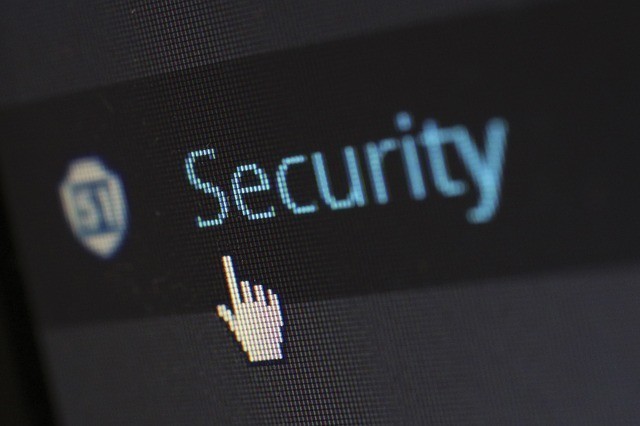 What the report says?

Thus, it appears that some pages are a gateway malware to computers. Some websites on whose head are gambling sites and games (source of 18.7% of all attacks), but also blogs (12.9%), pages telecommunications and technology (10.8%), pornographic websites and dating sites. Yes, in that order. Moreover, more than half of malicious websites are hosted in the United States.

Regarding the target of criminals, the document reveals that during that period numerous malware attacks occurred entities financial; a framework in which stand out especially those received by the Santander Group that “became” 45% of the total. However, 80% of banks found themselves under attack in the US, UK, Ireland and Canada.

Apart from what has been said and as we noted at the beginning of our article, the fact is that last year was marked by all kinds of attacks that different security companies and even the news have been commissioned to translate. Thus, the aforementioned Panda Security came to say that the malware had reached its maximum figures for 2015 with more than 304 million infections.

A not inconsiderable amount that draws attention to itself and represents up to 27% of all offenses detected. Their analysis also revealed 84 million new malware samples, 9 more than in 2014. The most frequent were the Trojans, who seized 60.3% -in front of the 5% of the previous year million.

You may also like to read another article on Web2GB: Why you should consider taking writing notes by hand and not with laptop?

The ransomware – a kind of malware that deceives its victims blocking your computer and into believing that not only have violated the law but have to pay a fine for engenders – also ran as one of the favorites. In fact, it is a problem that threatens to cost millions of dollars.

The reason? That more companies bigger they are becoming targets of these practices. Especially highlights the case of Hollywood Presbyterian Medical Center suffered an attack of this kind that disabled its system and for which “rescue” was made up to 15 thousand dollars.

In late December, moreover, the firm Kaspersky Lab highlighted that cyber attacks companies had reached double in just one year. In fact, the company says that during 2015, at least 58% of corporate PCs affected by malware, 3% more than in 2014.

In addition, they were premeditated rape, concocted meticulously, as researchers point out that many information of victim related to its suppliers, with data and surfing habits of their employees, etc. were taken into account.

We cannot fail to mention that since then the company determined that one of the main areas of action of the offenders were entities finance and banking; although it seemed that the target of cyber attackers had diversified into telecommunications and pharmaceuticals.