In mid-February this year, we learned of the launch of a product that caught our attention: YouTubify; a script that anyone can purchase since for a price of around 35 dollars and that helps you create your own Spotify without too many headaches or programming skills “in just a few minutes.” 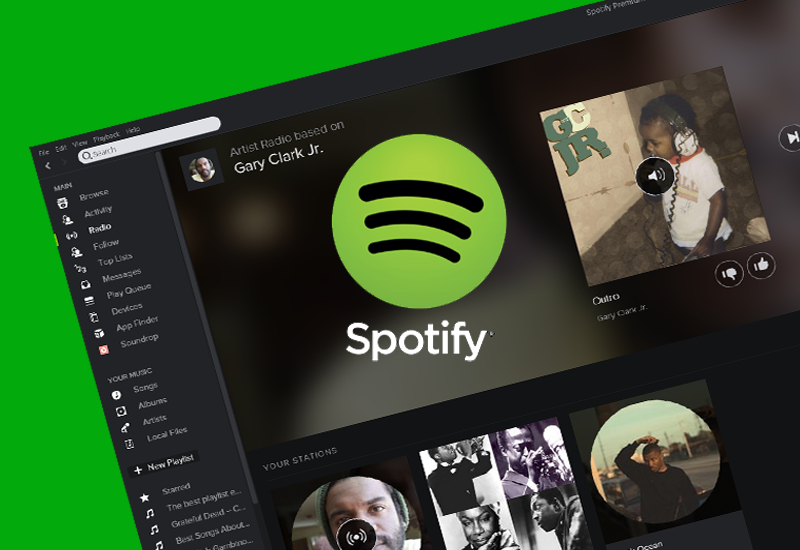 Specifically they succeeds based on their API and the YouTube to sort and find topics, and get music, respectively. One possibility that has led to the birth of free portals with an aesthetic and very similar to the streaming giant benefits; and something that obviously has not done them any grace to these two services affected directly.

The threat of Spotify

In addition, their anger is not surprising, since the script gives us the opportunity to discover popular albums, create playlists, open accounts and a long list of options present in the original service that you can already assume that, ultimately, and make proliferate a wide range of competitors.

It even has pages devoted to albums, artists and groups, and includes a player at the bottom of the window with the various controls, the option to save our preferences; as well as options for interface customization and more. All without having to write a single line of code.

So much so, that Spotify has decided to take action on the matter and launch, according to the website Torrent Freak, the first threat. Its goal has been Syotify, one of the sites using YouTubify and with which the multinational has contact through its legal department.

You may also like to read another article on Web2GB: Our smartphone could serve as a tool to warn of possible earthquakes

“Spotify recently found some evidence that they are violating their intellectual property and other rights” have communicated to them. “Our company understands that they must make a living and bring up your business, but when it interferes with the rights of Spotify, we hope you also understand that we cannot sit and sit idly by.”

Another of his review is that the name of the web is too similar to its own brand, a fact that might confuse your customers and lead them into error. “Unfortunately, there is no reasonable to register this name beyond bad faith and intended to take advantage of the values ​​associated with our firm explanation.” That said, the bank gives them a period of 10 days to settle their claims.

Apart from Spotify, the clones may also face YouTube, which does not allow this kind of systems that literally says, “cannot isolate, remove or modify the audio or video of any content available through the YouTube API“.