Timelapse translates exactly as a time lapse, and a timelapse video is one in which a certain amount of time passes between each frame. The result is a fast or ultra- fast camera video, useful to capture moments that take their time as a sunset, the movement of clouds … or the construction of a block of buildings.

Timelapse videos are relatively popular for a few years, when mobiles were powerful enough to process them, so many mobiles include the function in their camera app. However, this is sometimes somewhat limited, so it is better to use third-party applications to create videos in timelapse. These are the best available nowadays on Google Play. 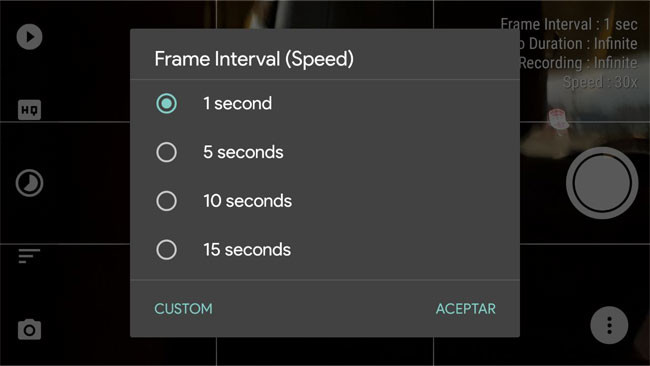 Framelapse is one of the most veteran timelapse applications on Google Play, with many years of travel (note: before it was called Droid Timelapse) and more than one million downloads. There is a free version as well as a paid version, although the first is sufficient in most cases.

In Framelapse you can choose the speed interval (every how many seconds it will take a picture), set a maximum duration and adjust the bitrate and resolution. It is one of the most polished and most stable timelapse apps. 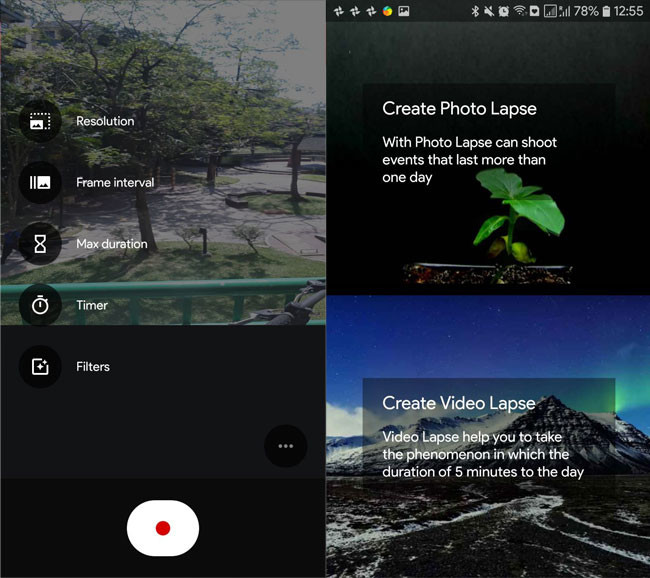 It has a similar name, but it is quite different from the previous one. In fact, if Framelapse stands out as being quite stable, the same cannot be said for Time Lapse Camera (also called Time Spirit). Still, it has the necessary adjustments and is easy to use.

A curiosity of this application is that you can create videos in timelapse from photos, more apt to make stop-motion animations or in cases where movement is minimal, such as to capture the growth of a plant.

You may also like to read android tv launcher 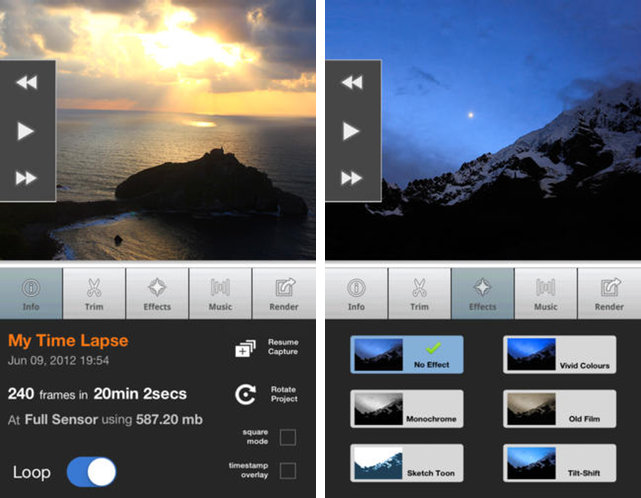 Lapse it is probably the listing application that gives you more configuration options. Basically you can configure everything, from the type of focus to the white balance, ISO, use of flash, duration or interval.

The interface is a bit outdated, everything is said, although it has a “Material” mode in tests that modernizes it a bit. Like the previous application, you can also use it to make stop-motion animations, that is, joining photographs. 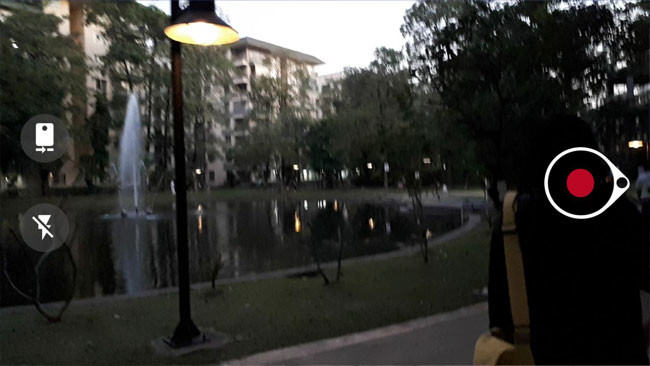 Microsoft Hyperlapse has the advantage that you can adjust the speed after recording and stabilize the image to achieve smoother movement. The application has been abandoned for a couple of years, but still gives a good result in optimal conditions. 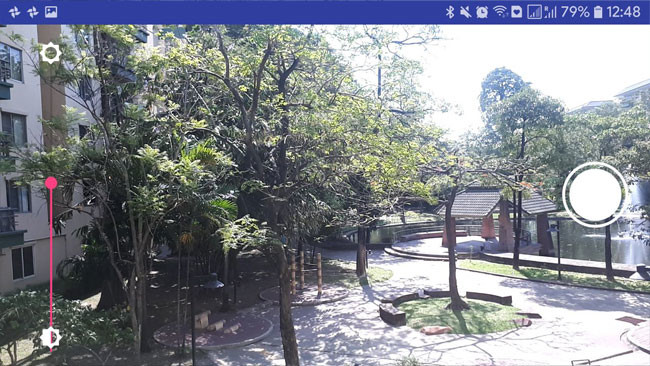 The name already implies that it is a simple alternative, without too many additional options. Almost all you can do is record, although it has exactly two settings to control the frame interval and resolution. 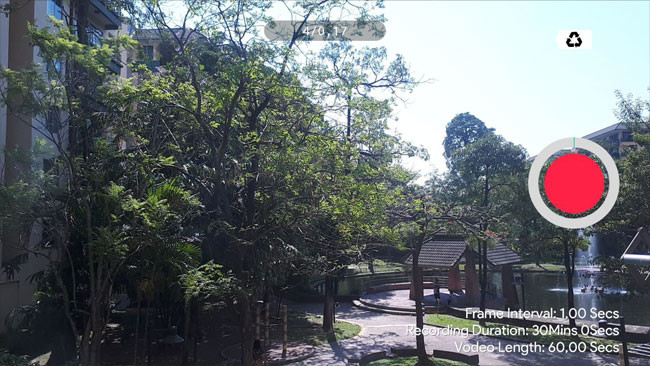 SuperLapse is one of the apps with a more updated interface. With it you can make the most common settings such as specifying the interval between frames, resolution or exposure, although here you have more precision to choose the number that most convinces you.

It stands out for allowing you to block focus, exposure and white balance during recording and thus prevent the phone from trying to focus between different shots thus ruining your creation, a common problem that you can find in other similar applications. 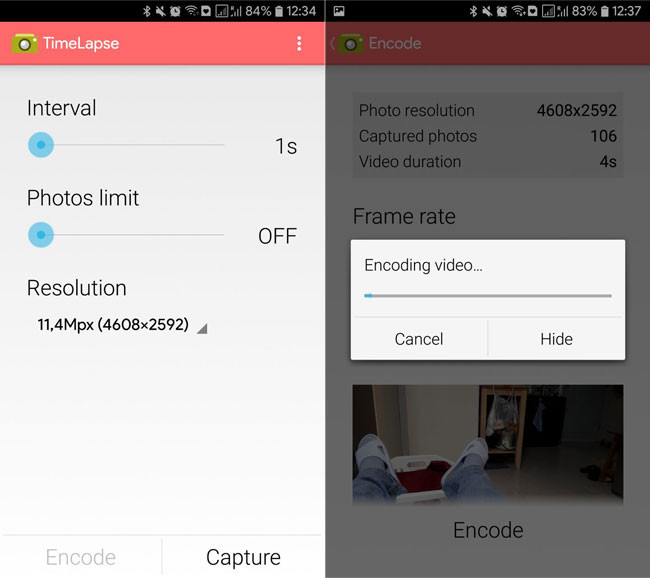 Finally, we rescued from the trunk of the memories an application that has not been updated for five years, which can serve you precisely if you have an old mobile that you want to reuse to make timelapse videos. Requires Android 4.0 or higher.

The operation is quite old-school: first make all the photos at once (Capture) and then join them in a video during the encoding process (Encode). The interface has aged quite well within what fits.