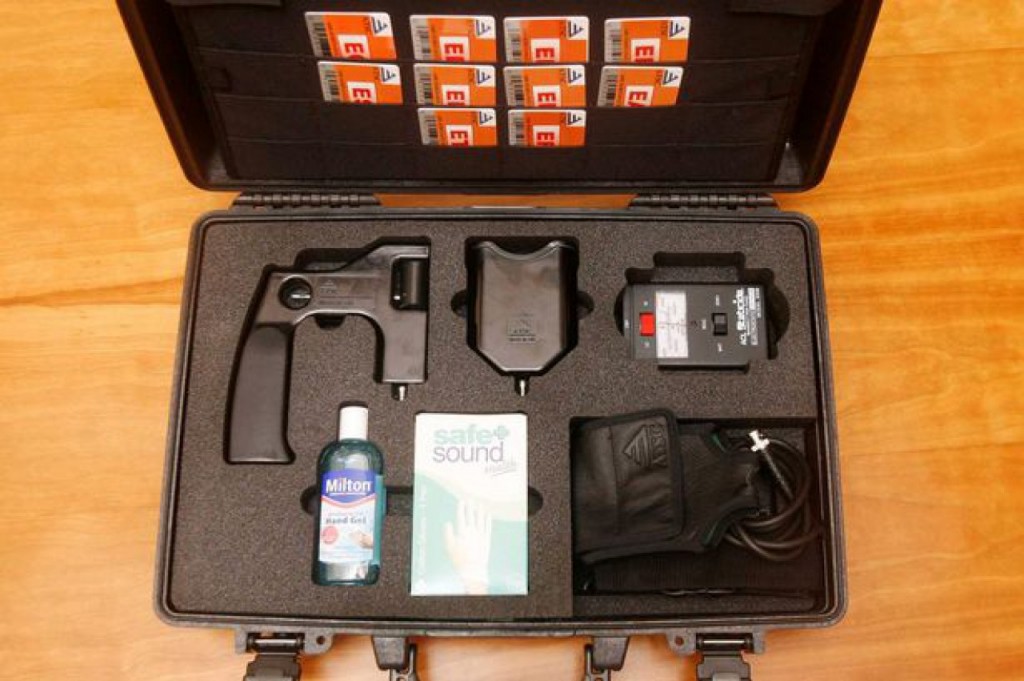 The ADE 651 detects explosives promised to be pointed in a direction in specific devices. If there is a threat near the antenna would signal its front position. This proved to be totally false.

The BBC introduced by the 2010 research in which it was confirmed that the promotion and distribution was based on pseudo-scientific ideas. Something likes the miraculous weight loss products that are seen in infomercials midnight.

Murtaza Hussain, a journalist for the intercept, believes the false sense of security that provided this device could produce indirectly for hundreds of deaths not meet its specifications, as many military operations were guided by this device, not having information Real could hardly dismantle a threat, and if it ever came to an explosive, according to this research, was nothing more than pure coincidence.

Many will wonder why this story of 2010 would have to import these days, and the answer is troubling, to say less, because the ADE 651 is still traded between developing countries, giving a false sense of security when protecting people are useless artifacts in terms of bomb detection is, and apparently there are still people who are willing to spend the money of the country, or a “gadget” that does nothing.

Nearly end of this small posts about awarness, we recommend you to read another article about online security: Apple and BlackBerry leave their positions clear that encryption is more necessary than ever.

Despite be exposed, the ADE 651 is still sold under different names in various markets such as Alibaba online, with prices around USD $ 6,000 per unit.