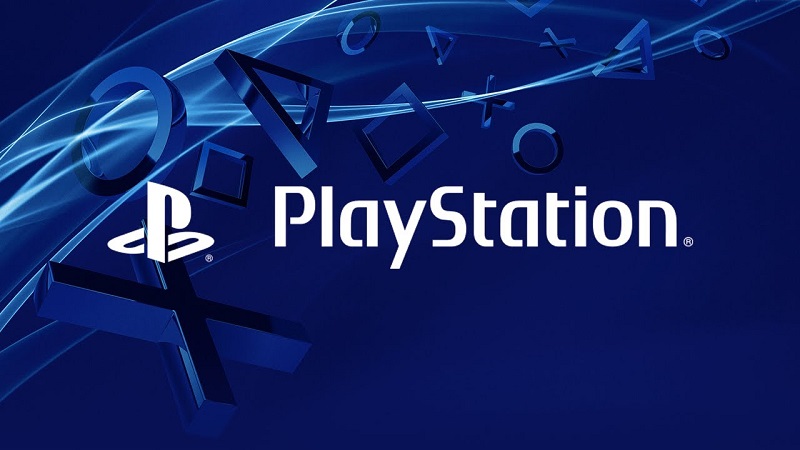 For now to say something positive, is that Sony is making money, as many as 1,690 million profits, emerging from 21,500 million dollars in revenue.

As discussed by introducing, here there is an important balance between divisions, while games and movies are very strong, devices in general, and especially mobile, they do not go quite right.

One of his most powerful businesses is the image; it is the division responsible for creating sensors for cameras and phones, for as the phone market is very busy, also is affecting their accounts. Revenues are down to lower demand from other mobile manufacturers.

Speaking of units sold, we know that in the quarter were harvested 7.6 million units, a lower number than expected in the most modest expectations. I think it’s very interesting to take a look at historical sales per quarter, courtesy of Xperia blog.

With that figure is expected to finish the year with 25 million Xperia sold, representing a reduction of 7% over the previous year (27 million). Sony expectations were crossing the barrier of 30 million phones in a year.

You may also like to read another article on Web2GB: Apple and BlackBerry leave their positions clear that encryption is more necessary than ever.

Restructuring and cuts that are taking effect

Sony says its benefits have been increased by the cuts, and changes along the divisions:

This year Sony will continue to grow in a less visible way, becoming more profitable

Sony does not want to be the leader in the hardware as it has been before, it has to be a more sober company that knows better use of business where it can really make a difference.

It seems clear that PlayStation is its new activity center, and from it must be given the best landing surface to the virtual reality VR PlayStation.

2016 will continue as last year, with reductions in marketing and the development of the mobile part investigation. Not bet on a sale of the mobile division, but it seems difficult that is to add fuel to a fire that has never managed to grow as tall as Sony believed it deserved.