web2gb.com
Powerful Simplicity
Home » Apps Reviews » Our smartphone could serve as a tool to warn of possible earthquakes

Earthquakes can become devastating; therefore, there are institutions that try to predict when that will be presented one of these natural phenomena. Unfortunately it not yet found a pattern or cause related that we can alert you when we will have the presence of an earthquake; today rely on systems that detect unusual movements and launch alerts, which offer us about 60 seconds to react and prepare, but these systems are expensive and today only found in California, Mexico and Japan. 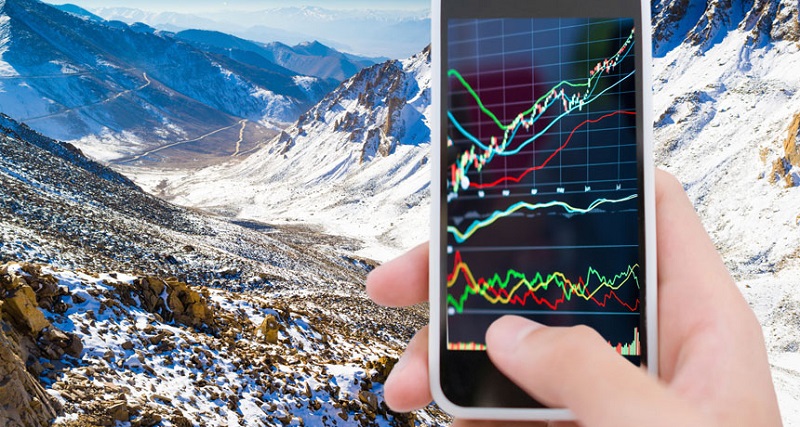 Therefore, today we know an ambitious project that seeks to leverage the vast network of smartphones that exist in the world, thanks to an app can be transformed into seismic sensing devices, thereby creating a detector array, which in turn can serve to alert other areas, so that people can prepare in advance for a possible earthquake.

When looking for a large network of seismic detection

The project comes from the University of California, Berkeley and the Center for Innovation Deutsche Telekom in Silicon Valley, and is an application available for now only for Android, which uses the accelerometer of your smartphone to turn it into a earthquake detector sensor. 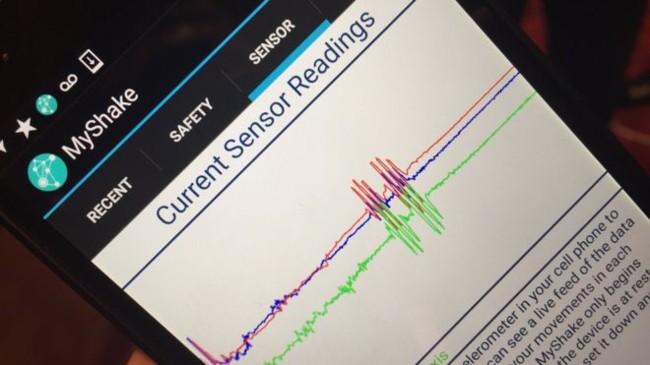 This is just the first stage of MyShake, which seek to create a large global network of devices connected to this system, when they fall on the detection of an unusual move, they will be able to send alerts to other users of an approaching earthquake.

The idea is simple, but strangely, no one had developed, its creators also clarify that this application does not replace existing detection systems, it is more of a support can help people in regions of the world; you just do not have any of these systems, such as the case of Nepal.

You may also like to read another article on Web2GB: The Easiest Way to Find Your Stolen Android Phone.

The application has been already launched and in this first version only enabled detection function. Since the objective is to start to gather the information, they receive in their central server, so you know if the readings are correct or it is needed to tune some data, as scheduling algorithms should be able to identify from the usual movement of the device and an earthquake.

Later it will join the alert system, which will be customizable according to the region, where we can also find out the latest earthquakes in the world. Its creators are confident that this can be a big step in such system, as well as they expect in the not too distant future to have available the version for iPhone.