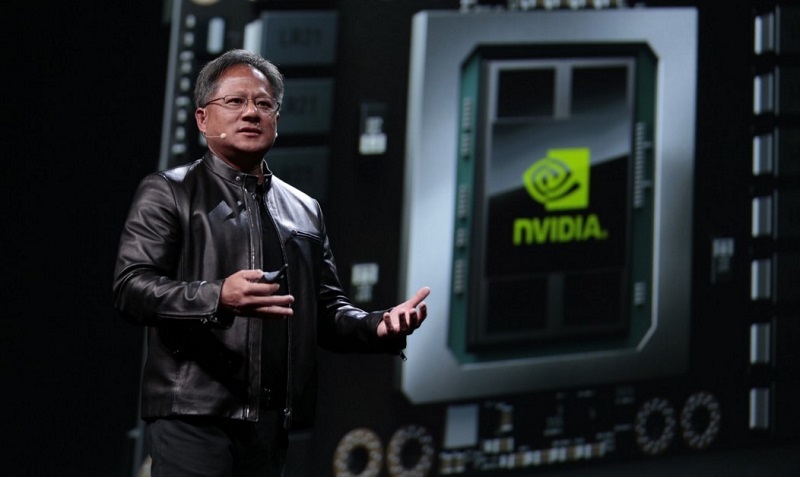 Virtual Reality, closer than ever portable

High specifications today require both Oculus Rift as the HTC Vive make it necessary to have an NVIDIA GTX 970 or Radeon R9 290 at least to ensure a good experience. These dedicated graphics are available for the desktop market, but not too many options comparable in the notebook segment.

That changes with the arrival of the M5500 Quadro, the new graphics dedicated for notebooks with 2,048 CUDA cores, a working frequency of 1,140 MHz and as monstrous as those specifications TDP: 150W, which is a considerable figure for a model laptop.

This chart is still based on the Maxwell 2 architecture and is heir to the Quadro M5000M, but everything in it is designed to provide that support virtual reality devices as those mentioned.

The new MSI WT72 is a portable workstation with 17.3-inch screen will be one of the first to integrate the Quadro M5500 Intel Xeon processors plus laptop.

You may also like to read another article on Web2GB: The Big Impact of PlayStation VR on Future Gaming

Huang said when speaking of this field “VR is not just a new gadget. It is a new computing platform. It is changing how we design and experience with the products.” In his presentation he demonstrated how it is possible to recreate scenarios that most probably never be able to travel -reconstruct demos with Mount Everest and an area of 8 km square of Mars and indeed he was assisted by Steve Wozniak, co-founder Apple, for demo Mars.

In this area in NVIDIA also they wanted to introduce its new technology Iray VR, oriented to create super-realistic images for virtual reality environments development. In fact Huang described this technology as more “Pixar’s own” and spoke of how this solution would make virtual tours for architectural projects were much more immersive, for example.

Deep learning will also be a thing of GPUs

Another area where NVIDIA wanted to highlight his role was that of artificial intelligence, and more specifically machine learning (or deep). The company offers an SDK for developers in this field who want to leverage the power of their GPUs in areas such as cars autonomous something that proved to mention the Roborace races.

But these advances need powerful graphics that can work with those huge, and that is where comes in the new GPU – oriented high – performance computing. The new Tesla P100 is a plaque that features a powerful NVIDIA GPU GP100 with Pascal architecture.

The full board has no less than 150,000 million transistors, while the GPU alone now has 15,300 million of these small components, almost double the largest of today’s chips with Maxwell, the GM200. This solution will be built with 16 nm FinFET process and comes with HBM2 memory.

The expected yield of this solution is, of course, monstrous: yields 5.3 TFLOPS expected (double-precision single precision reaches 10.6 TFLOPS), when in the above Tesla M40 with architecture based GM200 Maxwell’s yield was 0.21 GFLOPS. That represents a gain of 20 times the performance of these graphics cards that were certainly less ambitious but far behind in an area where the P100 Tesla gives a truly prodigious leap even taking into account his “demure” TDP 300W.

The first server systems based on this solution will come in the first quarter of 2017, but will be nothing cheap. NVIDIA announced the DGX-1, a supercomputer dedicated to machine learning that integrates two Xeon processors and eight Tesla P100, each with 16 GB of memory HBM2. The price: $ 129,000.