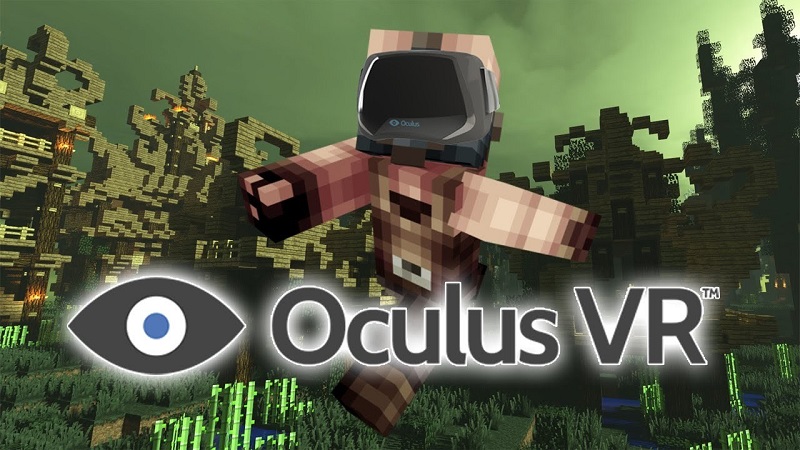 Remember that Mojang launched a few months ago a version of Minecraft for Gear VR Samsung and Oculus, but it was an adaptation constraint that did not exploit all the capabilities of the game. Now that the updated version for Windows 10 start to see what Microsoft can and what you have in mind for this great game and experience.

Oculus Rift Minecraft can be played with mouse and keyboard, plus graphics settings leverage the full power of computers with virtual reality capabilities. An attractive part of this version is that you can play with or without virtual reality glasses, so always adjustments and progress that we be respected, which can be enjoyed on a screen or in the Oculus Rift.

This new version will allow through the various scenarios and creations, besides being able to build their own scenarios where freedom and view 360 degrees give glasses perfectly add to the experience. As we know, Oculus launched its controls movement towards the end of the year, but so far Microsoft has not mentioned anything about a support to these new controls, this after withdraw its mention in the website of the game, so we will wait more information.

Minecraft VR approaches with the DirectX 11, optimized specifically for virtual reality and opens new options that were not available in the version of Gear VR.