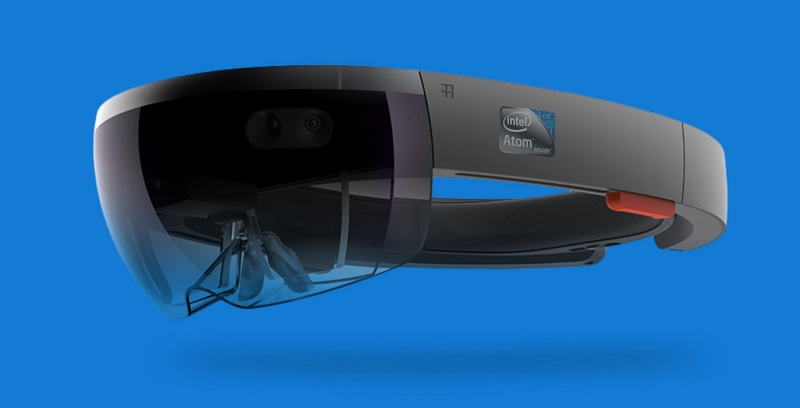 We remind you that the gadget takes the operating system Microsoft inside, and that does not need any external hardware to run, everything is there, and is one of its most important values against competing devices, which do not go without a good computer next, or next-generation console.

The debate has been opened to know that the brain of all this is an Atom chipset a simple level, some would say just right for a device that are charging $ 3,000 – in its version for developers – but the whole is much more a plate, there are tools, sensors and lenses, you also have to pay.

Recently we learned that Intel has no intention to continue to give life to his Atoms for mobile devices, in this area have spent too much money and there has been fruit to the good work of companies like Qualcomm, MediaTek and Samsung. But we must make a clarification; the leading HoloLens Atom is a portable version – Braswell family – not mobile and tablet – Cherry Trail family.

Managers find out more about hardware HoloLens are the guys Windows Central, who have passed the AIDA64 software, and there is an Intel Atom x5-Z8100, based on the Airmont architecture with 14nm manufacturing technology.

There are also a couple of gigabytes of RAM and 64GB storage (54GB are user).As a curiosity, to comment that move applications between 140 megs of Galaxy Explorer Project and 23 megs Fish Eye 3D Viewer, Skype remains in the middle.

What will the future of HoloLens devices? It will be interesting to see how the hardware is updated if Intel decides not to do too much to improve its mobile catalog. It is also possible that the final helmets do not bear the same hardware, and bet on a solution that has more life, and some point to the Intel Goldmont family.

It is interesting to know that the Atom is 64 bits and operates at 1,04GHZ.Interesting if we know that the operating system runs leading 32 bits, something strange if you will make better use of hardware – it is something that can change in the final version -. Moreover we have a battery with a size of 16.5Wh, giving two hours of life (one good laptop features 54Wh).

Less clear is the graphic brain of the team – GPU / HPU – they call HoloLens Graphics, and possibly an integrated Intel graphics, or the same surprise us with a unit of phenomenal holographic process in specifications – Holographic Processing Unit – but we cannot say much more about it.

There are two cameras on the computer, a 2.4 megapixel charge of taking pictures, and another 1.1 megapixel video recording at 30 frames per second. They are not created for wedding stories with them; they are for the efforts of the team.