web2gb.com
Powerful Simplicity
Home » Reviews » iPhone sales fall for the first time since its launch in 2007 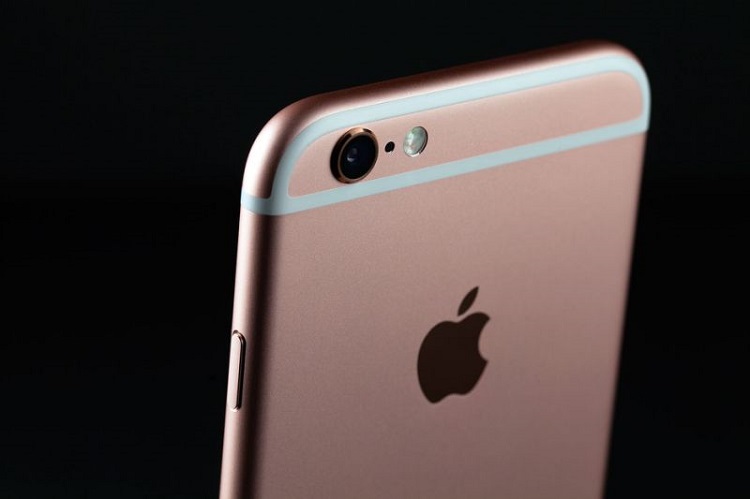 The iPhone, which represents two thirds of the revenue to Apple, down

It is no surprise, analysts expected the worst case scenario and has been, the iPhone is reporting sales by 51.2 million units with revenues of 32,857 million dollars, a drop of 16 and 18% respectively , which It puts us in a complicated scenario because the iPhone is the flagship product of the company, which represents two – thirds of revenues.

Note that this drop in sales and income not yet share the new iPhone SE is reflected, but according to forecasts, is not believed that there is a marked difference, so for the next quarter ending in June, see as the downward trend continues. Therefore measures aimed reverse this, because investors are not happy and the pressure on Tim Cook and his team is bigger than ever expected.

A general fall in products

But the iPhone has not been the only hit this quarter, the rest of their great products, iPad and Mac, also show a decline in sales and revenue, with the iPad the device with the biggest drop of the three with 19% in both units as income, leaving 4413 units to 10.3 million.

Meanwhile, this quarter have sold 12% fewer Macs running just in 4 million units, which means a drop in revenue of 9% to 5,107 million.

But not all bad news, because two of the segments where Apple usually get the rest of their products and services show significant progress over the previous year, which means that sales of Apple Watch, the new Apple TV, the Beats devices as well as revenues from Apple Pay, Apple App Store and Music, who incidentally already has 13 million subscribers, are working.

For example, the section ‘Services’ where is Apple Pay, AppleCare and App Stores, grew by 20% staying with revenues of nearly 6,000 million, while the ‘Other Products’, which is Beats, accessories , Apple Watch and Apple TV, has revenues 2,189 million, 30% more than the previous year.

An important point is the drop in income earned by region, a section showing the good health of the company in the various countries where China stood out for having brutal sales and increased share each quarter, but this time also It has been driven by this trend because it presents a drop in revenue of 26% , which is also presented in America with 10%, Europe 5% and the rest of Asia with 25%, with Japan the only region that has grown by 24% over the same quarter last year.

Of course there are a lot of reading about all this and they will come analyzes the meantime we are left with the words of Tim Cook who mentions that the strong dollar and currency changes in the world have affected the prices of their products, which of failure to appear, we would have a drop of about 9% and not 13%.

Another important point mentioned Tim Cook, is about renewal cycle iPhone, which has declined since the 5s version which reached its peak, as the 6s has not performed well in sales compared with that model, this makes a possible new strategy to eliminate the renewal of the family’s’, something that has been commenting for several months and is taken hold with various leaks that say that by 2017 we will be raised a powerful new iPhone.

As expected, these results have caused the company’s stock show a fall of up to 8% in after- hours trading.