Huawei has begun its presentation for this MWC18 with a new laptop where the premium design and the screen without just frames are the protagonists. An ultra-thin laptop that claims to be the first full-screen touchscreen laptop with a resolution of 3000x2000px. The laptop stands out for being light and having a careful design, without forgetting of course to offer interesting features inside. 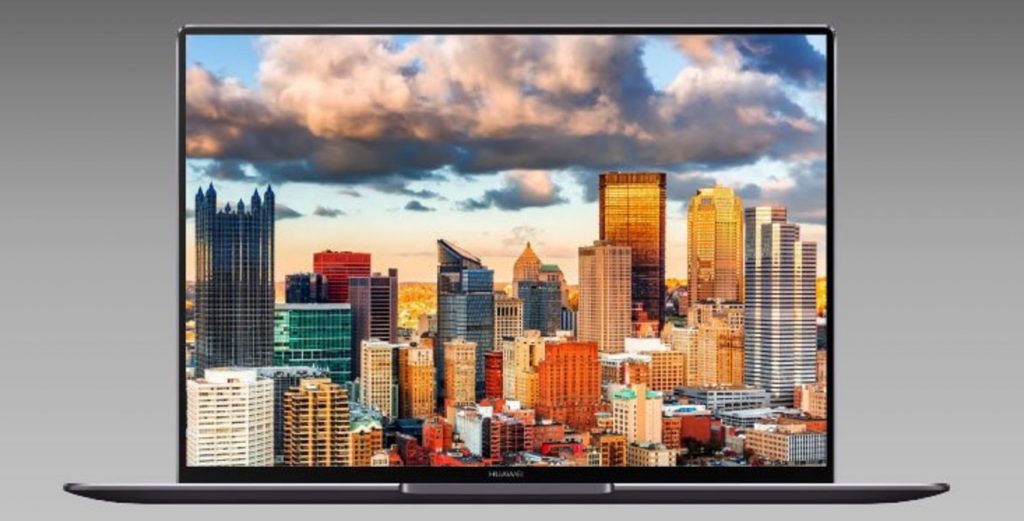 In this new laptop Huawei has wanted to focus especially on your screen. With 91% of the surface used in its 13.9-inch panel, we hardly found any frames. Its resolution reaches 3000x2000px (a ratio 3:2 as it is obvious), has up to 450 nits of brightness and a contrast ratio of 1500:1, so in high light conditions it will not have so many problems. The screen in addition to this is tactile, so we can use the device directly touching the screen, it has Gorilla Glass protection.

Inside the Huawei MateBook X Pro we find an Intel Core i5 or i7 eighth generation, depending on the model we choose. Your RAM also changes, either 8 GB or 16 GB. Storage can reach 512 GB on an SSD. As for the ports, in addition to a USB type A, we find two USB-C ports, of which it is interesting to note that one of them supports Thunderbolt 3. 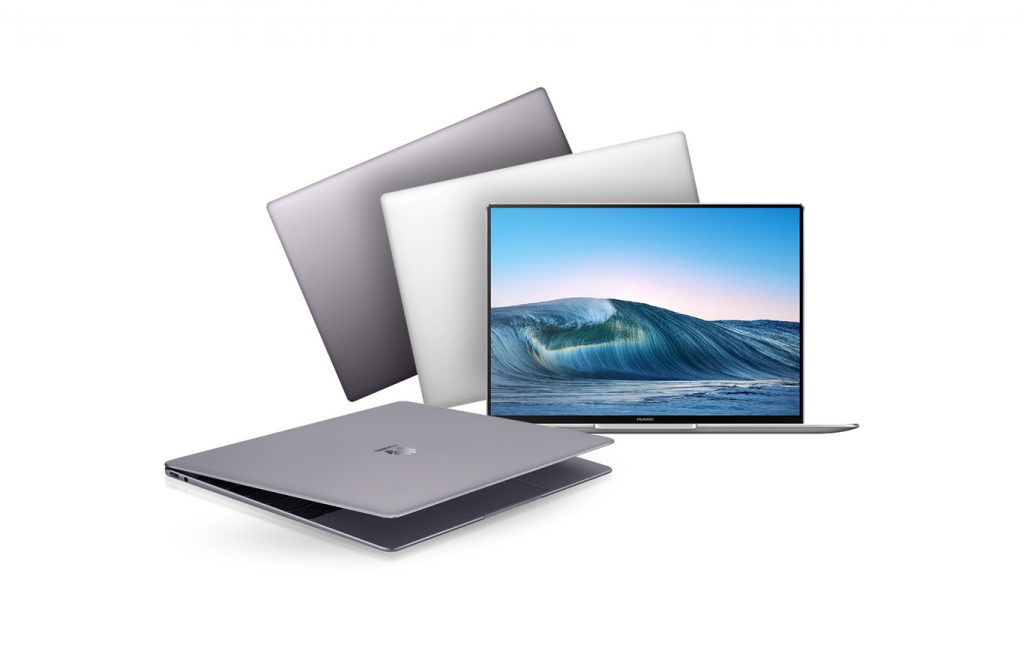 The effort of Huawei to offer a careful and attractive design for the user is evident. Some details we see for example on the keyboard. It is a backlit keyboard, which is also splash resistant. But the most curious of all is the position of the webcam on this laptop, as it just has frames the camera is integrated into one of the keyboard keys and comes out when we need it.

Huawei has also added an independent fingerprint reader to this MateBook X Pro. It works through the power button, which performs various functions when pressed and as we press it. On the other hand, the touchpad has generous dimensions that will help us move more easily. Something similar did Apple in his last MacBook Pro, where he practically doubled the size of the touchpad. According to Huawei, they have the largest tocuhpad on a laptop of these dimensions.

Audio should not be forgotten, the Huawei MateBook X Pro has Dolby Atmos Sound System sound, a system that makes the user have the feeling of surround sound. One aspect criticized enough in the MateBook X was its autonomy, now Huawei promises 12 hours of video playback at 1080p, 14 hours of work with office applications and 15 hours of Internet browsing. Like everything, this is what the manufacturer promises, we will have to wait for the real tests.

Versions and price of the MateBook X Pro

The Huawei MateBook X Pro will arrive in the second quarter of the year to China, the United States, Saudi Arabia, Germany, Spain and Italy as the first countries to receive it. It is sold in three different configurations …

It will be available in two different colors: Space Gray and Mystic Silver. With these two colors, the design in aluminum and care and the power of its Huawei hardware offers a clear commitment to the high end in laptops, where so far in addition to Apple MacBook and some Dell did not have many alternatives.