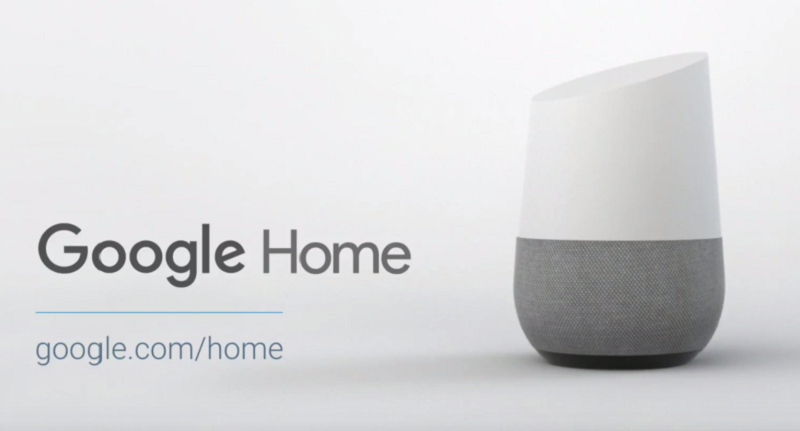 Google Home is based on Linux, not Android

According to “a person with direct knowledge” is confirming to The Information that Google Home consists largely of the components of a CC, i.e. have the same ARM architecture dual core processor, 4GB of RAM, the same WiFi chipset and one simple operating system based on Linux, no Android.

According to information, the decision to choose the components of CC would make it easier to launch a device of this type, plus it makes perfect sense because Chromecast and Google Cast platform have grown considerably in recent months, with a good amount of compatible applications that will expand its reach once Home is available.

Having chosen Android as the primary operating system Google Home would have complicated the development, not to mention that Google would have a new open front where it already coexist Android Auto, Wear, TV and other variants, which undoubtedly complicate having to promote a new version and wait for it to mature, for it was easier to take the platform where is Chromecasts and adapt to a speakerphone and a few LEDs.

We should also mention that the implementation of Android in the future is not ruled out as well that this movement can also be part of the strategy to not increase costs and leave with an aggressive price around $ 100, which will certainly boost sale and are positioned in the market of attendees at home, where they have begun to emerge rumors that Apple also wants to enter, so we can only hope more information.