web2gb.com
Powerful Simplicity
Home » Reviews » Google shatters forecasts and unseating Apple as the most valuable company in the world 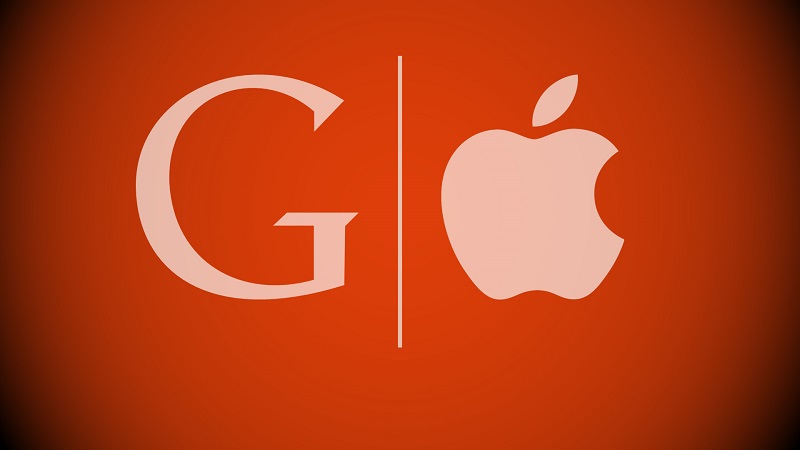 Alphabet has been a winning bet

In general Google is showing very good numbers for both income to overall earnings, this despite that many businesses report, but this is something that has been on Google for many years, who usually invest in companies and projects but and then these appear to be closed.

Therefore, the movement to unify and wean all these projects under Alphabet gives certainty to the company, this after many investors criticized the risky way to invest by Google, so now everything is handled separately and those who invest money in the company, they can take comfort in knowing which projects are successful and which are not, so you know where to invest.

One of the concerns that existed around Google was its dependence on the business of web advertising, which began to decline with the passage of time, as well as Facebook snatched the top spot from Google. But for this last quarter, Google is reporting a very significant increase of over 31% in paid clicks , a very important figure for the company, which in 2014 closed at 14%.

How are the special projects of Google?

For the first time in the financial results of the company, we see the apartador “Other Bets” where projects fall autonomous cars, balloons Internet Project Loon and Google Fiber, which together reported losses, but where Google emphasizes that it is growing projects , in the medium term they will be the most successful and therefore require constant investment.

You may also like to read another article on Web2GB: PlayStation boosts economic performance of Sony, the phones do not help.

Revenues from “Other Bets” barely reach 448 million, while operating expenses represent 3,560 million, which is very similar to what happened in 2014, which reported 327 million income and expense 1,900 million. As we see the costs have grown, but this is because it is betting heavily on these projects.

Despite this, analysts predicted losses of nearly 5 million, so the figures reported were favorably received, and hence their participation in the stock market continues to rise in the “after hours”.

Google is already the most valuable company in the world

All this has meant that the market is reacting very favorably, causing Google to overtake Apple and stands as the most valuable company in the world, a title already held in Montain View.

In addition, Google boasts that Gmail service is the most widely used email on the planet with over one billion users, and until you stand up to Facebook, saying the social network “boasted” of its 100 million daily hours video while YouTube get figures exceeding billions of daily hours of video.

Undoubtedly 2016 is seen as a big year for Google, started strongly, not depending on a single service or product, diversifying its business and attracting new investors, who now more than ever want to be part of the growth of the company.

Tags:Apple forecasts Google most valuable company in the world