Google event is not in vain called Made by Google, we have seen different products presented by the brand, from the new Pixel 2 and Pixel 2 XL or the new Google Home to the curious camera Google Clips, without forgetting the new Google Pixelbook for example. However, something that nobody expected was a wireless headset by Google.

A response to Apple and its AirPods? A gadget more than profit? No, rather a necessity, to cover the absence of the jack plug connector of the new Pixel 2 and Pixel 2 XL. Google has designed its own wireless headphones (which are not entirely wireless by the cable that connects them), where the compatibility with Pixel phones and Google Assistant are the protagonists.

Smart, comfortable and with a autonomy that is not surprising

The idea of ​​Google with these Pixel Buds is to provide us with the day to day in a way much greater than what normal headphones would do. This is achieved with wireless connectivity, but also with the intelligence of Google Assistant. Just touch the right earphone to invoke Google Assistant, where we can play music, make calls, directions on maps, notifications …

But perhaps the most surprising thing is the instantaneous translation. We can be talking to another person in different languages ​​and the headphones will hear what the other user says to translate each phrase to the moment. If the two users have Pixel Buds, the two will be able to speak in their language. We will see in actual use how they translate well, since they use Google Translator and artificial intelligence.

You may also like to read: Sony WF-1000X, sound quality and noise cancellation without wires in between 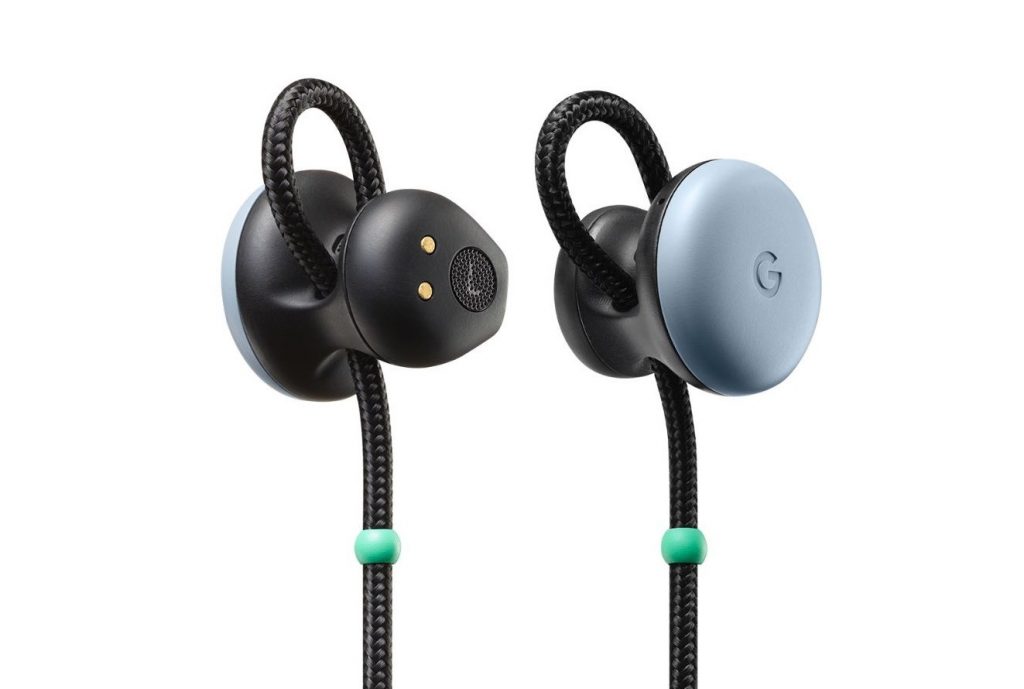 Connecting the wireless headphones via Bluetooth has always been a nuisance, as we must pair them again and again when we switch devices. In this sense the Pixel Buds offer a similar solution to Apple with the W1 chip of the AirPods, when we open them we get a notification on the phone (with Android Nougat or higher) to match them.

The design itself is not as good as the rest of the Pixel Buds features. The first negative point is found in the fact that they have a cable that connects the two headphones. But what does not convince is the outer part of each headset, a kind of pad much larger than the inside. Perhaps the justification is that this pad also serves us to control the headphones, it is touch and has volume controls, playback or access to Google Assistant.

The autonomy of the Pixel Buds does not come to surprise, but this does not mean that it is not appropriate. Like other alternatives, it offers a total of approximately 5 hours of playback. They come with a case to store them, and this case offers up to 24 hours more autonomy. That is, you’re not going to run out of battery during the day, but it’s not an advantage over other brands either. It remains to be seen if it has any kind of fast charge. 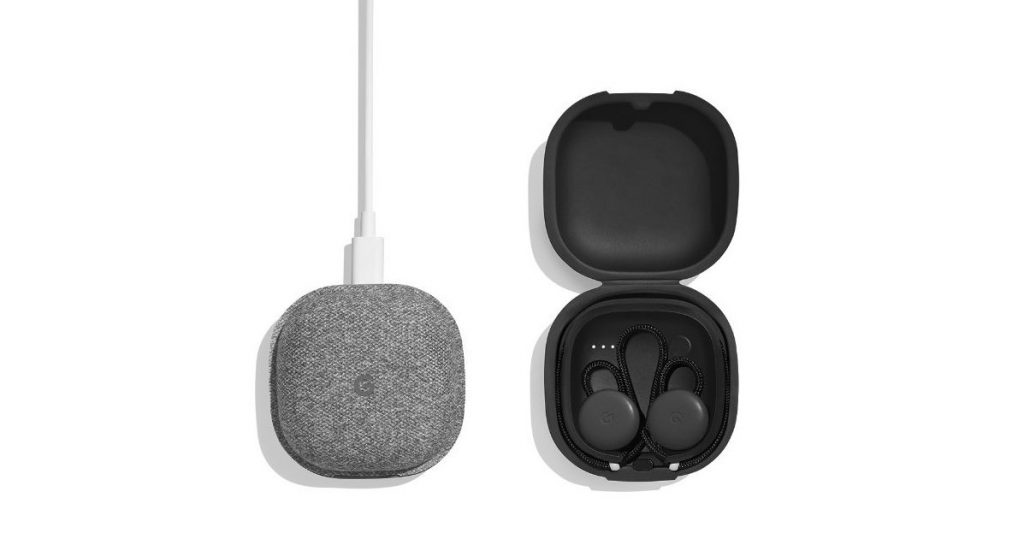 Versions and price of Pixel Buds

Pixel Buds come in three colors, the same colors as Pixel 2 phones: black, white and light blue. Its price? 159 dollars and for the time being will be distributed in the same countries as the new phones. Therefore, surely arrive with the Pixel 2 and Pixel 2 XL.