web2gb.com
Powerful Simplicity
Home » Tech News » Google has found a way to make our globes with the internet more efficient

Project Loon is one of the most ambitious and interesting projects in Alphabet, which is part of ‘X’, the company’s experimental division. Broadly speaking, Loon seeks to deploy balloons equipped with technology capable of providing internet connection in remote areas where there is no infrastructure needed to have this service.

The project is about to turn four years and in that time we have seen progress and challenges that have complicated its official deployment, even came to think that Loon would be canceled due to the restructuring of the company. But today the project managers have given new signs of life presenting novelties, which tells us that this continues. 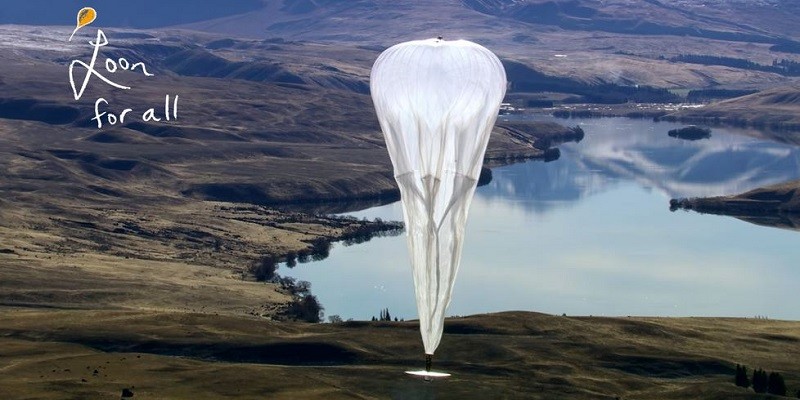 Today during an event at the Mountain View offices, Astro Teller, leader of department X, presented new developments for Project Loon, which will take advantage of much of the technology created at home within artificial intelligence. With this, the balloons will be more efficient, will have a greater control, and will be easier to replace them in case of failures, besides that it will be cheaper.

You may also like to read another article on Web2GB: Google wants to be your wireless router to ensure good coverage throughout the house

When the project was announced, the idea was to launch balloons to go around the planet offering connectivity in several areas, but here they found that it was necessary to calculate a safe distance between each balloon, in addition to having to predict the behavior of the wind, something that did not work out at all. Due to the above, several reports of lost balloons appeared, where some fell into populated areas. 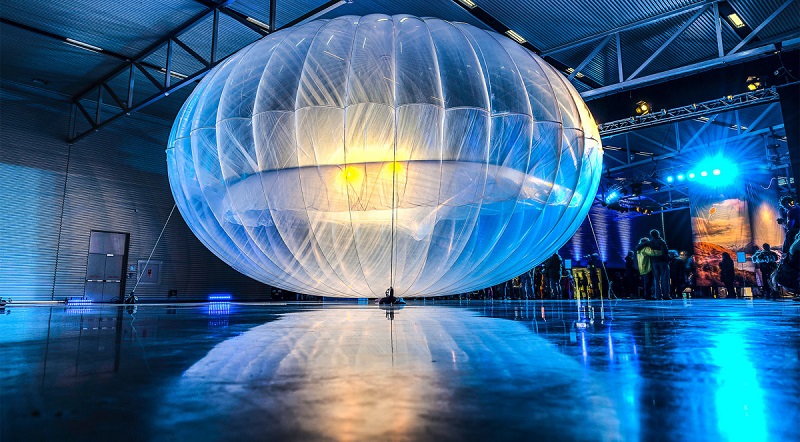 A little more than a year ago, Google presented us with details of what these balloons were and the tests they were subjected to. And today we are told that the balloons will begin to equip artificial intelligence software, specifically machine learning, which will allow them to have a more accurate altitude control and navigation, with which it would not be necessary for them to be flying all over the planet, but ” Know “to focus on areas with the presence of people.

This will also make the number of balloons to be deployed much smaller, since today the project contemplated up to 400 balloons flying at the same time all over the planet, and with this new technology only 30 balloons would be needed, all without leaving Connection to those areas that require the service.

Despite this, investors are still doubting the feasibility of this project, questioned whether it would be more economical to build infrastructure instead of managing a whole network of balloons in real time, with all the problems and possible failures that this represents. However, in X they are sure that this breakthrough will allow them to have a date for the official launch of Loon soon.