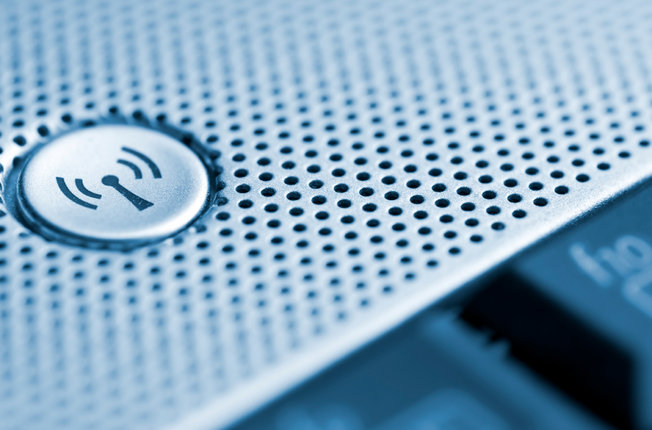 The first is called Terragraph, and consists of a network node 60GHz (high power walking distance) to take advantage of the existing infrastructure in cities, as they would be placed in various buildings in urban areas at distances of no more than 250 meters, plus each node would have four transmitters, one pointing in different directions to cover more quadrants, as 60GHz are ideal for transmitting information through the walls, but is not very efficient for long distances.

The objective of this project is to provide connections broadband at low cost and gigabit speeds in urban areas, which lack the infrastructure and resources to install fiber lines. This system will begin its first tests during the summer in the city of San Jose.

While Terragraph focuses on providing high frequencies for wireless data transmission, ARIES (Antenna Radio Integration for Efficiency in Spectrum) focuses on the use of networks more efficiently for a greater number of devices. This project is just a concept, but it is intended to significantly expand the number of users that can connect simultaneously to a transmission tower.

You may also like to read another article on Web2GB: Google shatters forecasts and unseating Apple as the most valuable company in the world

ARIES uses 96 antennas connected by something they have termed “spatial multiplexing” which is a way of transmitting multiple data on a single channel, with this, could handle up to 24 frequencies, each with multiple simultaneous transmissions in a single spectrum. The main objective of ARIES than traditional networks would be up to 10 times more efficient.

So far there is no announcement of when it could expand the use of Terragraph to other cities, or when we might know the first prototype of ARIES, however, it is interesting to see how Facebook continues to invest significantly in the subject of Internet, one of the most important in its already wide range of products and services.