The problem is that it created some fragmentation, something that now could be solved with the so – called Partnership on AI, an initiative that Facebook, Amazon, Google (Alphabet), IBM and Microsoft have been proposed redirect common efforts in this field research and promote good practices to prevent the artificial intelligence does not become a threat. 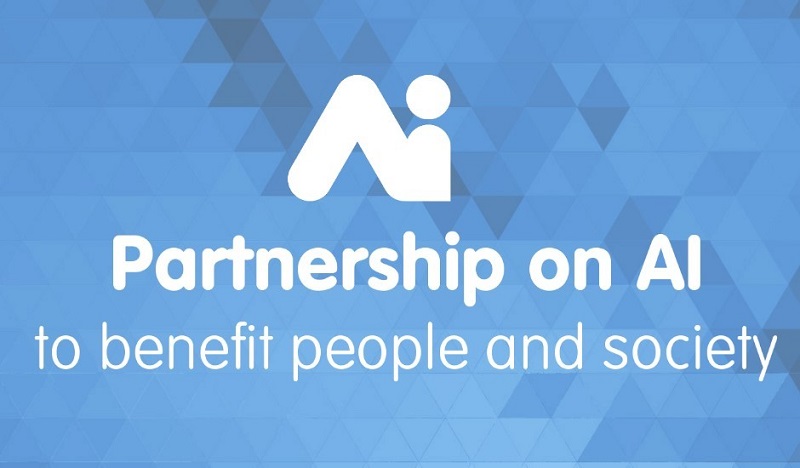 Leading to artificial intelligence on track

Although all companies will collaborate and create a formal communication structure in which to unify criteria and these good practices, we must not forget that all of them continue to compete : it depends offer the best products and services than ever are governed by that artificial intelligence and its various ramifications.

This consortium is open to other companies who want to contribute their resources and expertise in the future, and to be seen if any of the big absences – Apple, Twitter and Intel not seem interested at the moment – is resolved in the coming months.

The objectives of this group is that of using a standard open license for all content to be published, including reports will focus on areas such as ethics and privacy in an extremely promising segment but should be monitored closely . Hopefully this helps consortium that line of development will not warp.