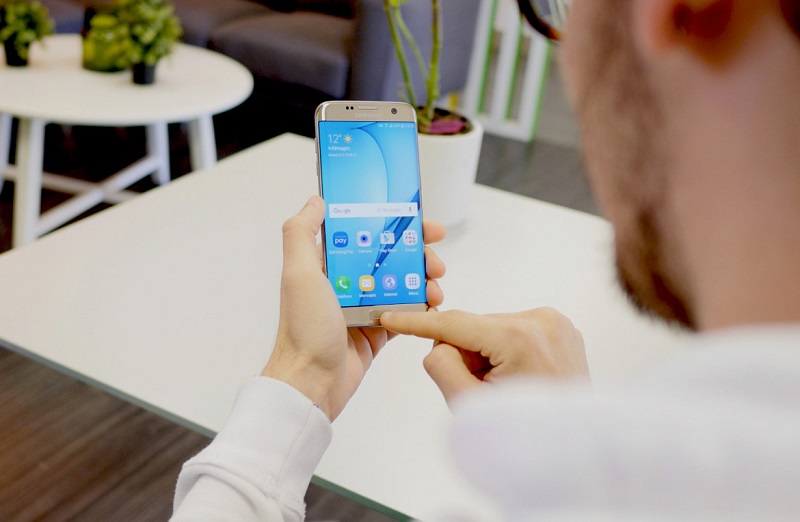 Integration and support to large number of tasks

The company explains the characteristics of its own assistant in three blocks; the first one regarding which tasks can be performed or supported. This was already discussed in December, since it was leaked that all functions of the Galaxy S8 would integrate with the new assistant, and that unlike S-Voice would interact between user and app (and would not only stay in a sample of information).

Now they confirm this by verbatim saying that “Bixby will be able to support almost any task,” emphasizing that it will not be limited to a small number of apps as in other cases. An example would be what we saw in early January thanks to betas in relation to that would be integrated with the payment system of the brand.

Users will be able to call Bixby at any time while using one of those apps in which the wizard integrates. This will also take into account the context and the state of the app, “understanding” and without interrupting what the user is doing. 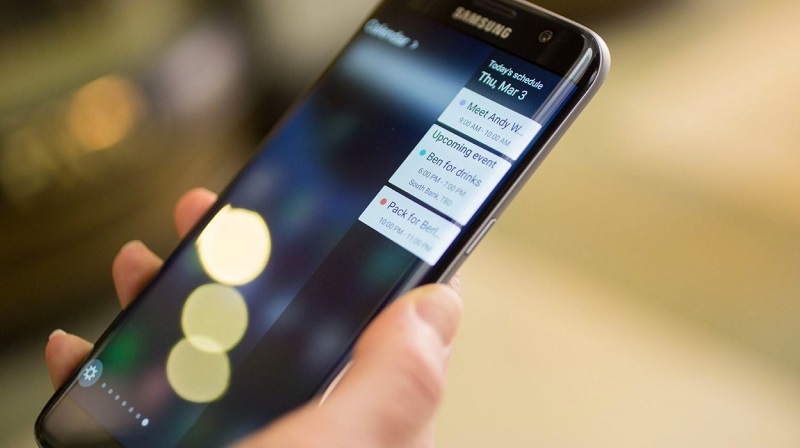 Here also confirm that there will be several ways to interact with Bixby, that is, not just by voice, but can also do it with touches. Here at the moment they do not give more clues, but what they nuance is that it will be something comfortable that does not limit the request of the user by the modality of interaction.

One of the main challenges of attendees is to understand each other, since there are many ways to express or request an action and sometimes a specific command is required (for example when asking to send a message by WhatsApp with Siri). To this they want to end in Samsung and according to explains Bixby will understand commands with incomplete information.

It will be necessary to see to what extent Bixby is able to understand us in this sense, because for the moment they have only commented this characteristic without going into details. This would be a plus of comfort especially for users less accustomed to interaction with voice assistants, and on the other hand also an advantage over other attendees.

Smartphones are the first step

What they are looking for in Samsung is to differentiate itself in terms of interaction and comfort and that a bad experience does not lead the user to give up and return to traditional touch interaction. Thus, in addition to what we have just commented on incomplete commands, the company promises that despite being something new learning will be simple, eliminating the confounding factors in relation to its activation … 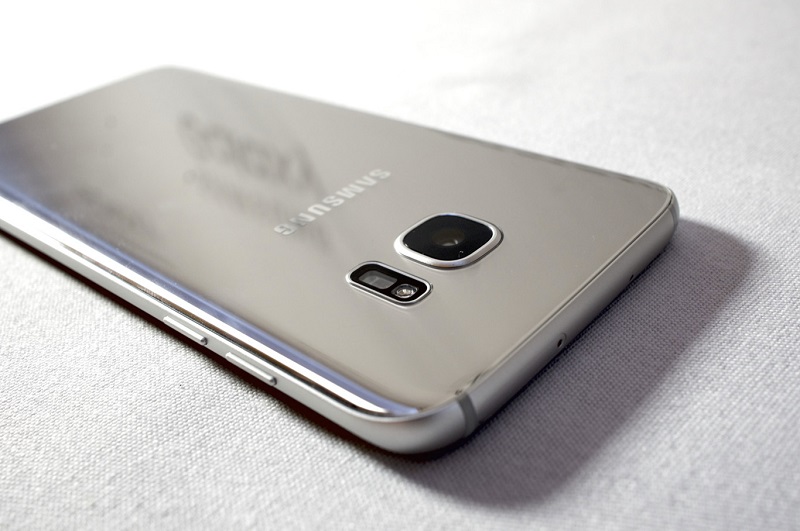 It also anticipates that there will be a button dedicated to the wizard located at the back of his next device, which seeks to make common actions perform faster. Here they exemplify it with the making of a call, so that with the button and Bixby there will be fewer steps.

What they also let fall is that advances in the field of artificial intelligence are not simple, and that despite their vision and their desire to revolutionize the interaction between humans and machines “ambition requires time.” This they say in reference to the anticipation of the S8 and the artificial intelligence, reason why it is possible that the assistant is everything that we see in relation with this with the new terminals.

As for the future of the wizard, Samsung explains that it starts with smartphones to gradually go to other devices such as televisions or air conditioners. In addition, in its plans enters that the SDK is distributed to third party developers.