When we tested the previous ASUS Zenfone Zoom, with its 3 optical enhancements, the idea we liked except for the design, battery and image quality. All this wants to solve ASUS with its new version, called Zenfone 3 Zoom where the zoom is reduced but adds a second camera and a battery extra quite impressive.

Two cameras: one for zoom and one for better photos

Under a more stylized appearance, the ASUS ZenFone 3 redoubles its photographic bet not only with an optical zoom but with a camera with better technology and double. 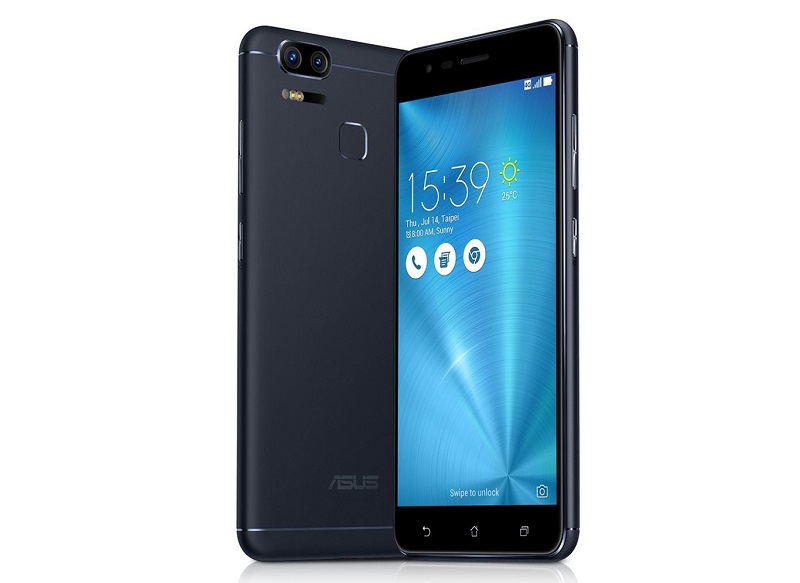 The main sensor is a Sony IMX 362, 12 megapixel, f1.7 aperture and Superpixel technology. With it and the photodiodes of 1.4 micrometers pixelsASUS says to have achieved a step forward in the photographs in low light, with an extra of 10X compared to the average of the segment.

But it’s not the only ASUS Zenfone 3 Zoom rear camera. The second has a focal length of 59 mm, which means a 2.3x optical zoom, slightly higher than the Apple iPhone 7 Plus. Curiously, it also has portrait mode. Combined with digital we could get a total zoom of 12 magnification, but we will have to see the final quality.

In the part of the approach, there are also substantial improvements in the form of a hybrid laser autofocus system called PDAF and used on all the pixels (photodiodes) of the sensor. Also included is a continuous tracking of the focus on a particular object in the scene.

The photographic section is endorsed with manual controls, OIS, RAW shooting and manual selection of the focal length: 59 or 25 mm. There is also 4K video recording.

Regarding the secondary camera, it has a resolution of 13 megapixels, with aperture f2.0 and flash that resorted to the illumination of the screen.

You may also like to read another article on Web2GB: Why HTC, Sony and LG are still in the segment of smartphones?

Despite the good design of the terminal (thickness of less than 8 mm and weight of 170 grams) and the clear commitment to photography, ASUS has not stayed there when trying to position its new Zenfone 3 Zoom.

The terminal uses a 5.5-inch AMOLED screen with Gorilla Glass protection, leaving the resolution at 1080p, just like the already known Zenfone 3. As processor, we have the known Qualcomm Snapdragon 625.

But the most striking of the ASUS ZenFone 3 Zoom beyond your camera is on the battery. With a thickness enough content ASUS has chosen to increase the capacity of the battery up to 5000 mAh, and can also use it as powerbank to recharge other gadgets. Like you really want to do that.

The price of the terminal has not been announced, but will depend on the configuration we choose, being able to choose 2.3 or 4 GB of RAM, as well as internal memory of 16, 32 or 64 GB. For now, enter the date of release: February 2017.