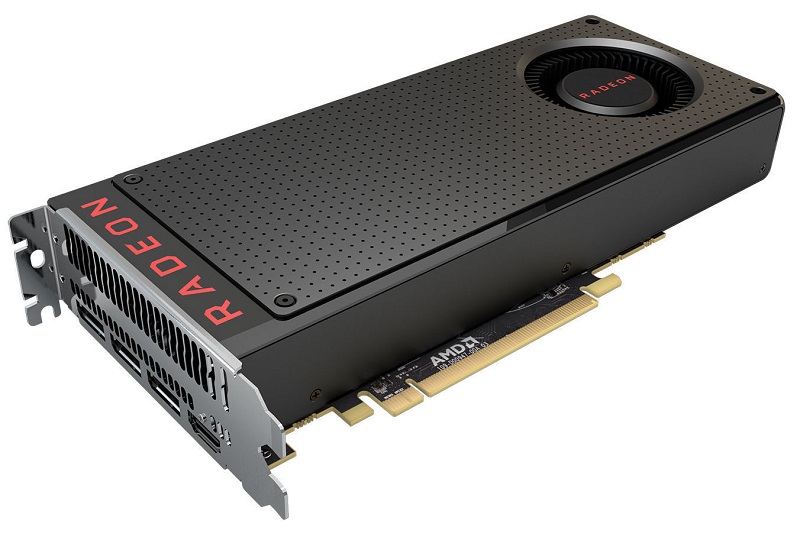 The Radeon RX 470 is the model designed for those who want to play in the most widespread conditions resolution, Full HD. If the RX480 will cost $ 200, we can imagine a very competitive price in this model.

The case of the Radeon RX 460 is a card one step below, for those who want a dedicated graphics to play, but also want to invest significant money, or be used in less demanding games. AMD puts ‘League of Legends’ as a game that work perfectly on this card.

As the first Polaris, the new models are built with manufacturing technology 14nm (FinFET). AMD tells us that these models will have versions for portable solutions or configurations of small computers (The RX 460 is related to 75W).

Unfortunately they have not formally taught models at E3 – the plates are in the hands of the CEO – or have given prices or dates, simply that they are developing and will go under the Polaris presented at the Computex.