Those responsible for Amazon already had in the market solutions such as Fire TV or Fire TV Stick, but now they wanted to expand the offer with their new proposal. The Amazon Fire TV Stick Basic Edition today reaches more than 100 countries around the world.

This new HDMI dongle has support for various streaming services including Amazon Prime Video and Netflix, and also has a remote control and an especially attractive price for Prime customers of the Amazon service.

Amazon had not offered a device of this type globally, but with this proposal is launched to conquer a market in which Google Chromecast was especially popular.

The Chromecast is no longer an attractive option as it has been until now. 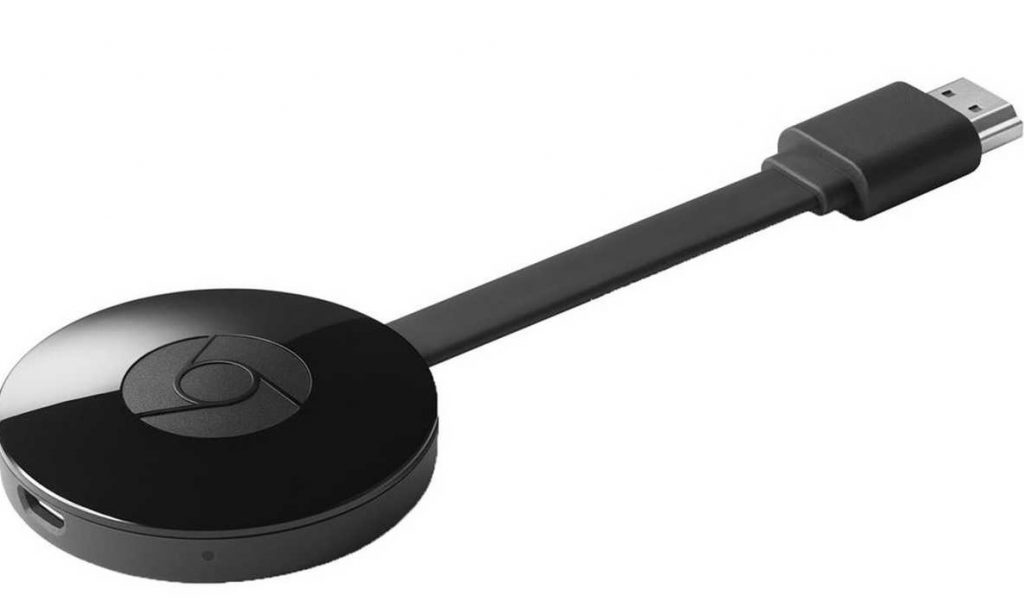 However, the latter does not have full support for Amazon Prime Video (from the mobile it is possible to do streaming, but not natively), while the Amazon product integrates this service in addition to others such as YouTube, Netflix, or Spotify. The catalog of available applications is also notable, with more than 5000 – many of them free – in the Amazon store.

You may also like to read: RetroBlox wants to be the first modular console of retro games, your original games in 1080p

That joins another interesting option for many: the Amazon Fire TV Stick Basic Edition is based on Android and has its own interface to navigate through its options controlled by the remote control.

Unlike the Chromecast we do not need the mobile to control everything, something that can be interesting for many users even when the mobile that is used as command for Chromecast is a very convenient way to control those options. Yes, Amazon also offers the so-called Amazon Fire TV Remote App (for both iOS and Android) that also allows controlling the interface with the mobile as we would with a Chromecast.

In this device, yes, we do not have support for streaming 4K, something that does not offer Chromecast 2 but they offer both the Chromecast Ultra and Amazon Fire TV renewed this year and that yes, it is not available. 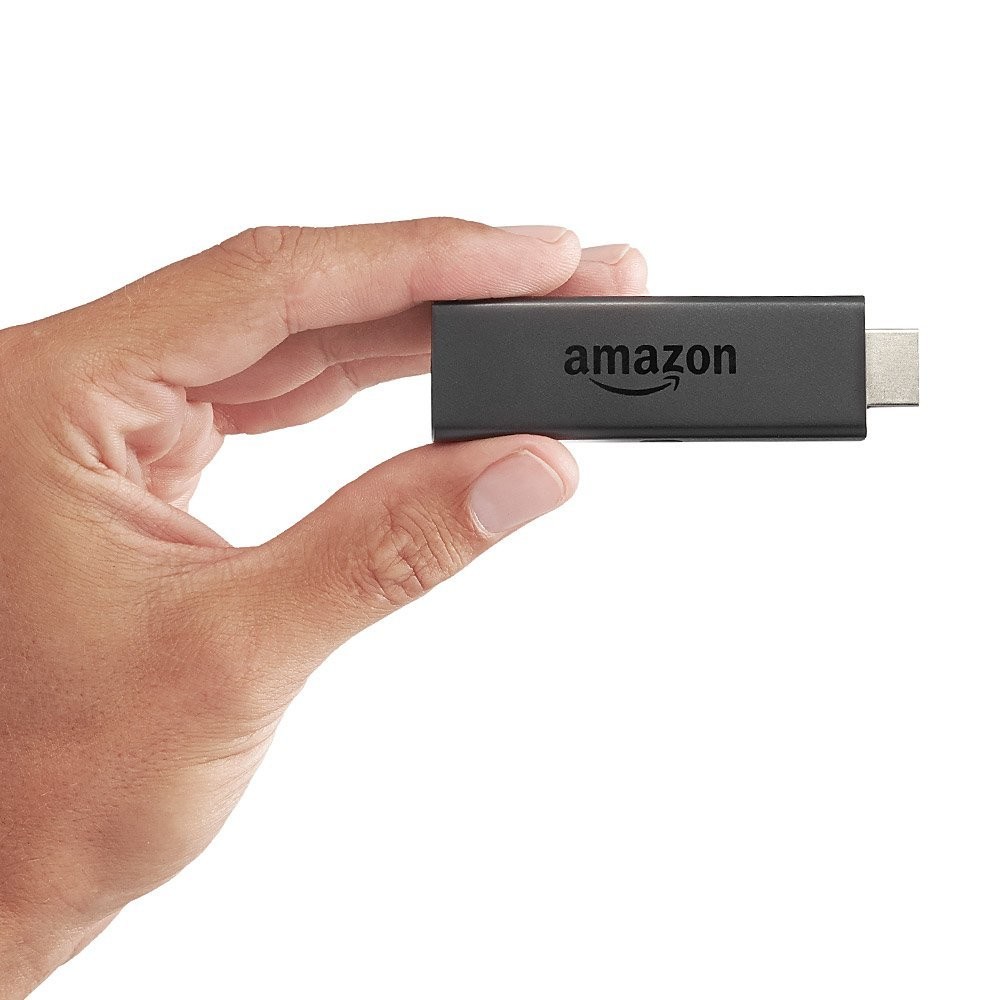 The fundamental difference with the traditional Fire TV Stick is the absence of Alexa, the voice assistant with which we could access the playback options of the device.

In this case we are facing a product that does not have that control by voice but that is identical in the rest to its predecsor. The small HDMI dongle has a 1.3 GHz quad-core processor from MediaTeK, 1 GB of memory and 8 GB of capacity in which we can store applications and games.

The Fire TV Stick Basic Edition is available at Amazon, with a standard price of 59.99 dollars that is much more interesting for Prime customers, who can buy it for 39.99 dollars starting today.