Those Core i9 roar of power

The design of the Predator Helios 500 follows the classic trend of portable gaming: it is large, it is heavy and it has an element full of recharged and traditional elements in this segment. The laptop does not want to lie to us, and is screaming “I’m powerful” from the start. 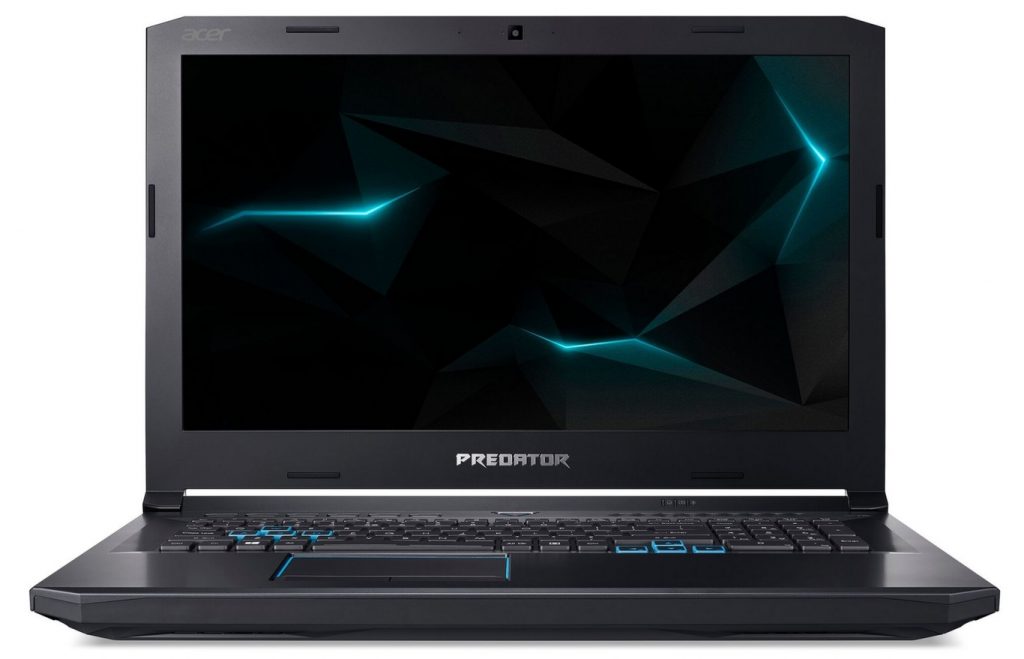 That design does not try too hard to hide that what we find under that chassis is a really ambitious hardware configuration. The Predator Helios 500 have 17.3-inch IPS screens with 4K or FullHD resolutions and support both the 144 Hz refresh rate and NVIDIA’s G-Sync technology.

The offer in processors includes the very powerful Core i9-8950HK which has been overclocked factory, an unusual option that is nevertheless under control thanks to a careful cooling system. There are more modest options in terms of processors, yes, and we have alternatives such as the i7-8750H or the Core i5-8300H.

The base memory reaches 16 GB, but it is possible to expand up to 64 GB thanks to the presence of so DIMM slots. Something similar happens with the options in storage, with up to 3 SSD units (1 TB + 512 GB + 512 GB as top proposal) together with a disk unit of up to 2 TB.

The other great protagonist of this team is the graphics card, an NVIDIA GeForce GTX 1070 with 8 GB of GDDR5 memory that of course poses a more ambitious bet in all areas.

That greater diagonal and that configuration also impose in his dimensions (428x298x38.7 mm) and his weight, of 4 kg. All a portable “monster” that will of course be ready for everything we throw at him. 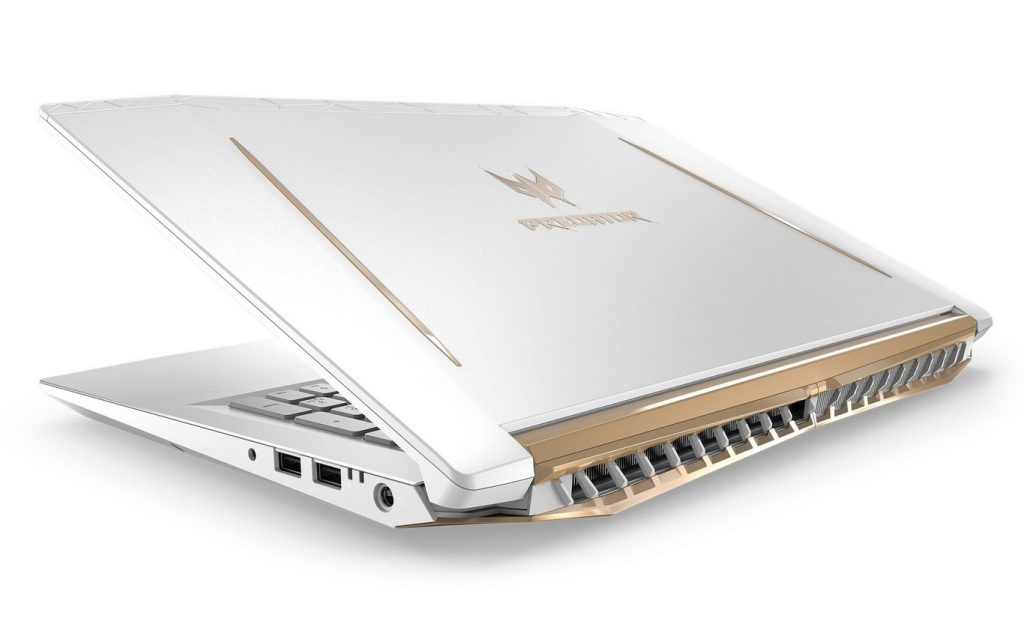 Acer Predator Helios 300: A gaming notebook can also be white

A portable gaming has to be black, big and with lots of lights. That is the unwritten norm of a market that has been trying to turn the tortilla for a long time with much more stylized designs that approach traditional ultraportables.

There are manufacturers who however prefer not to play too much with the shape of the chassis, but with its color. This is what the Acer Predator Helios 300 does, a shocking portable gaming in white and gold that is the twin brother of those new Predator Helios 500.

This special edition is also in its hardware configuration, something more modest than its older brother. Here we have a 15.6-inch screen with Full HD resolution and refresh rate support of 144 Hz, but not with support for G-Sync technology.

That smaller diagonal makes the Predator Helios 300 are somewhat more compact: they have dimensions of 320x266x26.75 mm and 2.7 kg of weight. Not bad for some teams that of course draw attention and pose a curious alternative in this segment. 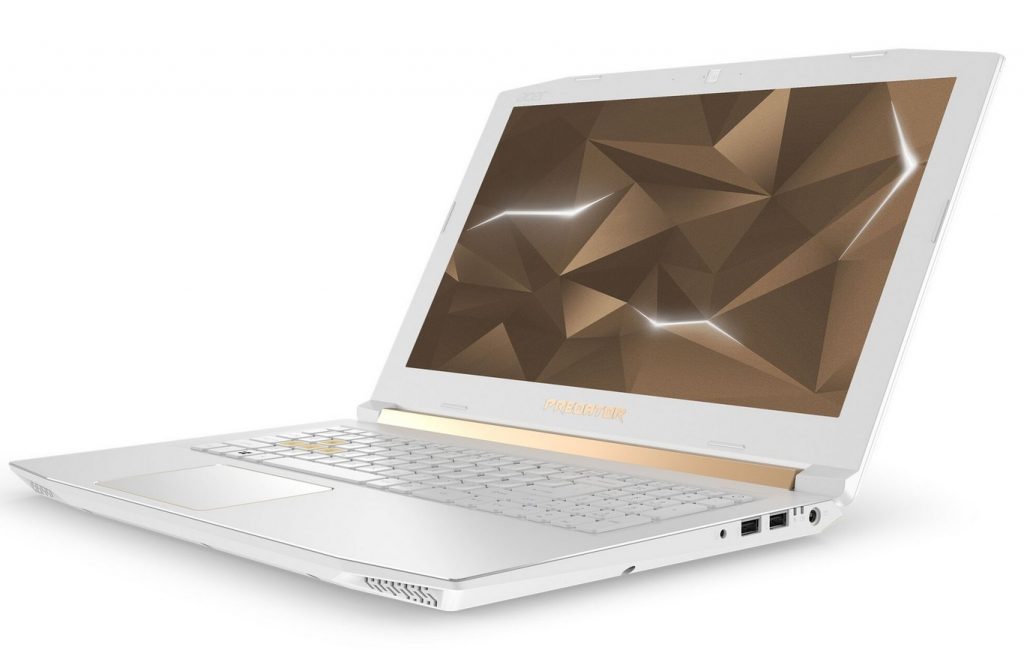 Acer has not offered concrete data of price and availability on the Predator Helios 300, but we do know that the Acer Predator Helios 500 will be available from May in the EMEA region (Europe, Middle East, Africa) at a price starting at 1,999 dollars and which varies according to configuration.